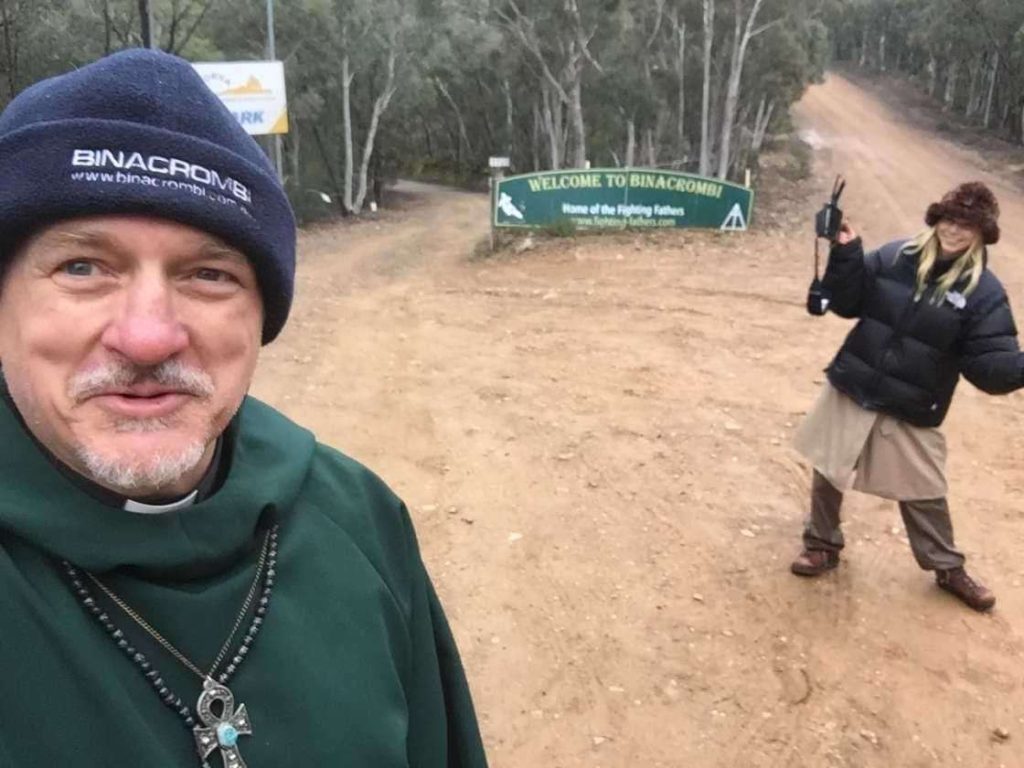 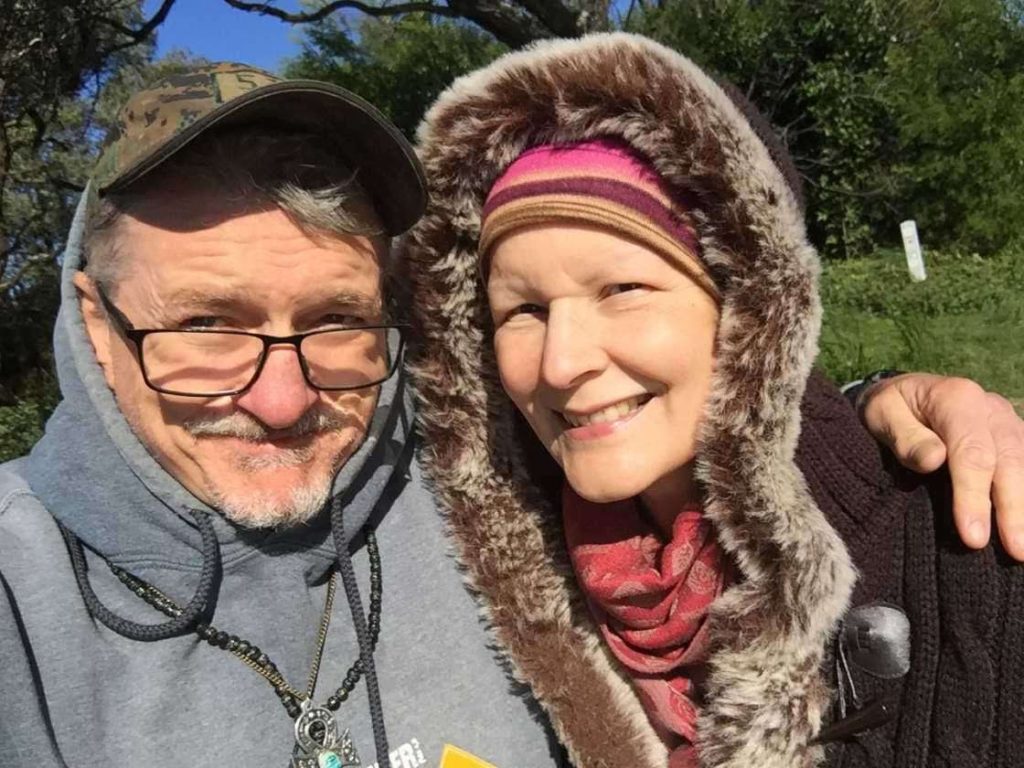 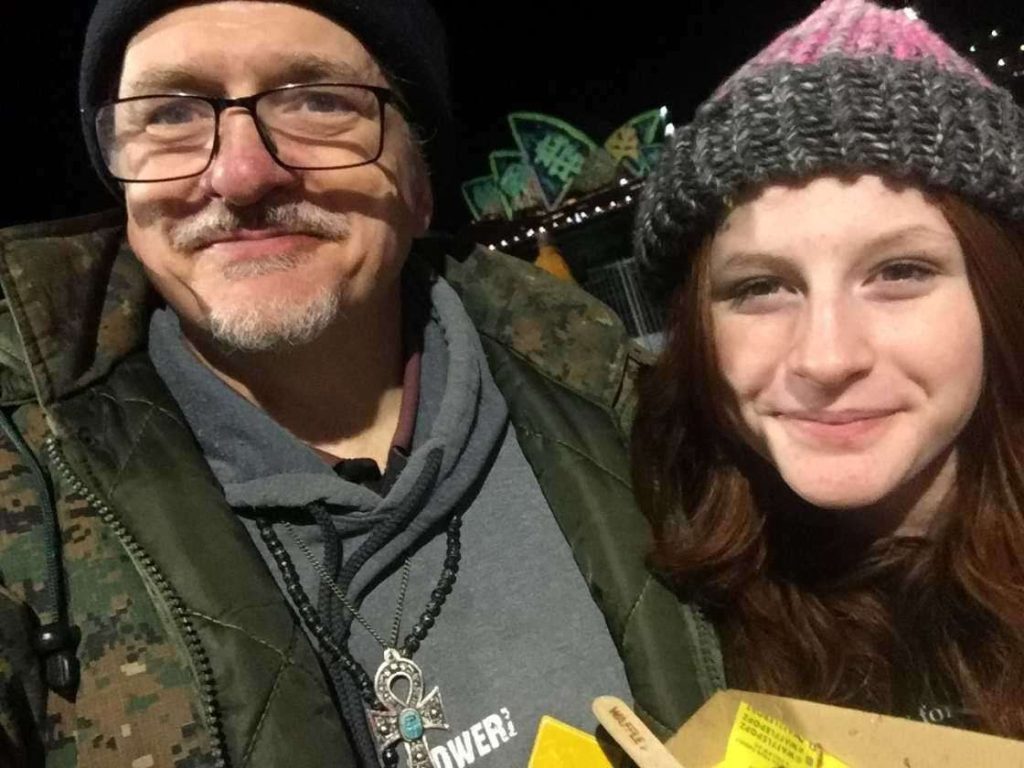 “When the day of Pentecost had come, they were all together in one place. And suddenly from heaven there came a sound like the rush of a violent wind, and it filled the entire house where they were sitting. Divided tongues, as of fire, appeared among them, and a tongue rested on each of them. All of them were filled with the Holy Spirit and began to speak in other languages, as the Spirit gave them ability. ” (Acts 2:1-4)

I’m beginning today with another reading from the Acts of the Apostles, though we’re going back to the beginning of the book this week – to the second chapter, which is the story of the birth of the church.

It’s important to remember that both Jesus and His disciples were Jews, and it’s not clear that any of them ever set out to start a new religion. After Jesus death, resurrection and ascension, His disciples met in the courts of the temple (Acts 2:46), and no doubt continued to attend their synagogues every Sabbath. Something happened though on the Day of Pentecost that changed everything.

Pentecost was a festival held every year, 50 days after Passover (nb. Pente is Greek for 50). As depicted in Acts 2, it was a feast that attracted Jews from every corner of the world. It was a vibrant, multi-cultural setting for a spectacular display from the Spirit of God, involving wind and fire and, most importantly, a bizarre miracle whereby the disciples were able to speak in languages that they didn’t know!

There are any number of ways of interpreting this miracle. Some might suggest that it was simply good marketing – a great way to get the whole crowd to hear your message. A Biblical nerd like me though can’t help but see connections here with other parts of the Biblical narrative – in particular, in this case, with a story from the very beginning of the Hebrew Bible – the story of the Tower of Babel, as told in the twelfth chapter of the book of Genesis.

If you’re not familiar with the Torah, the first eleven chapters of the book of Genesis form a sort of pre-history to the calling of Abram and the history of the people of Israel. It starts with God creating the heavens and the earth in seven days, which was all ‘very good’ (Genesis 1:31), and yet it didn’t take long before things started to unravel. Adam and Eve ate the forbidden fruit, then Cain killed Abel, and by the time of Noah, it seemed that “every inclination of the thoughts of the human heart was only evil all the time.” (Genesis 6:5).

These stories of human failing are also stories of punishment. Adam and Eve are thrown out of the garden, Cain is sentenced to a life of hard work and frustration, and then there’s the flood! These opening chapters of the Bible are a series of cycles of failure and punishment, all culminating in the story of the Tower of Babel in Genesis 11, where all the people of the earth band together to ‘make a name for themselves’ (Genesis 11:4) by building a city with a great tower in the middle of it.

According to Genesis 11, up to this point, everybody was speaking the same language, giving them extraordinary potential for cooperation. They are punished by having their languages confused and being scattered across the earth, forming different nations and language-groups.

The implications of this ancient story are significant:

Firstly, as the larger saga of Genesis 1 to 11 is one of progressive deterioration, this suggests that the Bible sees universal cooperation of this kind as the worst of all human evils. This might seem counter-intuitive at first, yet it is surely true that human beings can commit far greater evils when they work together than alone. Jack the Ripper did some terrible things on his own, but it took a whole nation working together to enact the Holocaust.

Secondly, and conversely, it might seem that the confusion of language is a far less serious punishment than those meted out to Adam, Eve and Cain, let alone to the contemporaries of Noah. Even so, while punishments such as the flood were brutal, they were also short-lived. Linguistic and cultural division is something we still struggle with.

Forgive me if this all seems overly scholarly. My point is that the New Testament depicts the church as being the undoing of the curse of Babel. Just as people were separated into different races and cultures at Babel, so they are all brought together again at Pentecost. Where there was confusion, there is now understanding. Barriers are broken down and alienated peoples are brought back together to form a new community that God is building.

What this means is that multiculturalism, inclusiveness, openness and tolerance aren’t just desirable characteristics for the church. They are it’s raison d’etre – its very reason for being! The church was created to be a new form of cooperative community, reversing the curse of Babel, and bringing healing and hope to all who have suffered as a result of humanity’s historic failures.

May we ever grow to become what we were created to be!

Last Sunday I was out at Binacrombi bush camp again. I was joined by my old boxing nemesis, Billy Kinbacher, who had travelled down from Cairns. I was also joined by Binacrombi’s resident professional, Nathan Nicholas.

Bill did four rounds with me on Saturday night. As you may remember, we’ve had two official fights. I won the first and he won the second. Last Saturday’s stoush wasn’t the official decider. If it had been though, I think I’d have got the decision. 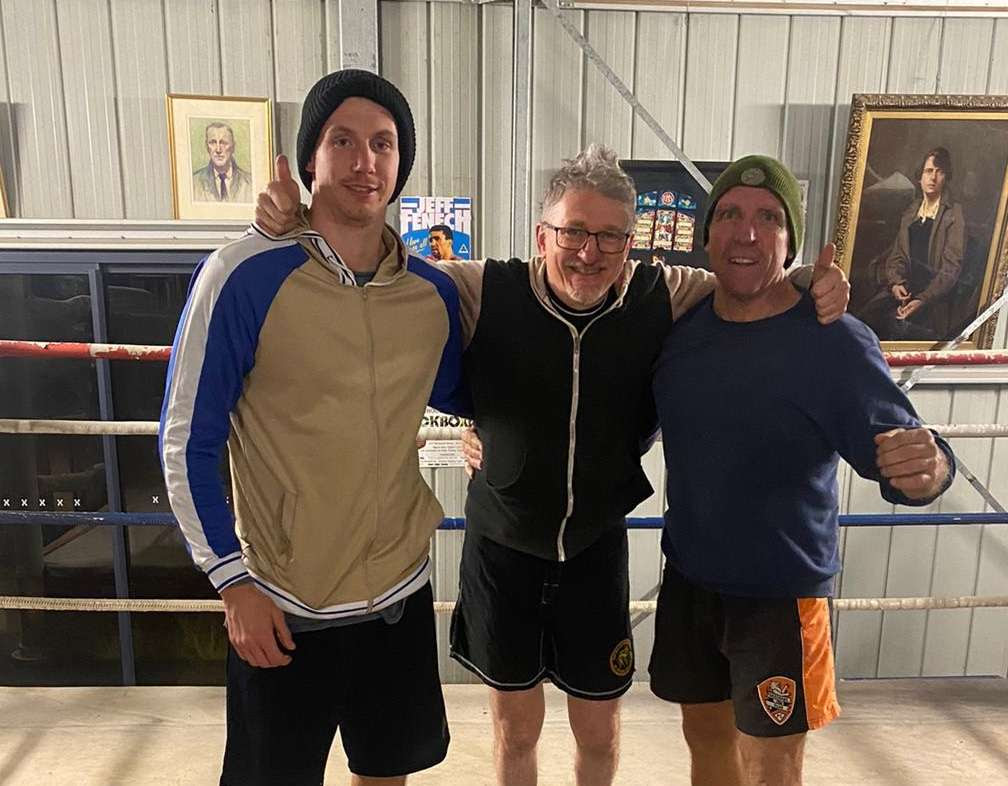 Bill will probably disagree with that, so we’ll have to have an official decider soon. I’ve suggested that we should stage it in The Citadel in Aleppo (in Syria). That might sound like a pipedream but I’m meeting with the Syrian Consular General next week and will put it to him. Don’t worry. I’ll give you plenty of notice so that you can book your tickets to join us.😊

Unfortunately, Bill didn’t make it to the Eucharist the following day, mainly because he was doing some filming with documentary-maker, Ruby Walden, who you’ll see featured in some of the pics below. I haven’t told you much about Ruby, but she’s been filming my story for about two years now, and she’s almost finished. Of course, I’ll be making a lot of noise about it when Ruby’s work finally hits the screen.

Anyway, Nathan did make it to the Eucharist, along with two wonderful friends, and we enjoyed some excellent Bible banter together. That video is below too.

I’m hoping to have our old friend, Dave Baldwin, with me this weekend, along with one other mystery guest (to be confirmed). Whoever it is, you can join us at around 11.45 am on Sunday via either:

Thanks for your prayers

Joy had her cancer operation this week. All indications thus far are that it was successful. She is recovering at home now and we trust that she will bounce back quickly. Thank you for your prayers.

Thank you too for the financial support you give me through Patreon. It’s what keeps me going. I pray for each of you, my patrons. I am deeply grateful that you help me do what I feel called to do, and I hope I can give you something in return:

If you haven’t signed up yet, the Patreon page is here.

A final treat this week was catching up with my good friend in London, Rev. Stephen Sizer. Stephen is best known for his advocacy for the Palestinian people and for his lectures and books critiquing Christian Zionism.

I didn’t even know until now that Stephen had his own YouTube channel. Now I’m featured on it, talking about my recent venture into politics. That video is below too.

Well … between London, Palestine, Syria, the bush and the inner-west of Sydney, we are doing our best to keep the multicultural vision of the church alive. May God bless you this coming week as we share together in the work of extending God’s Kingdom.