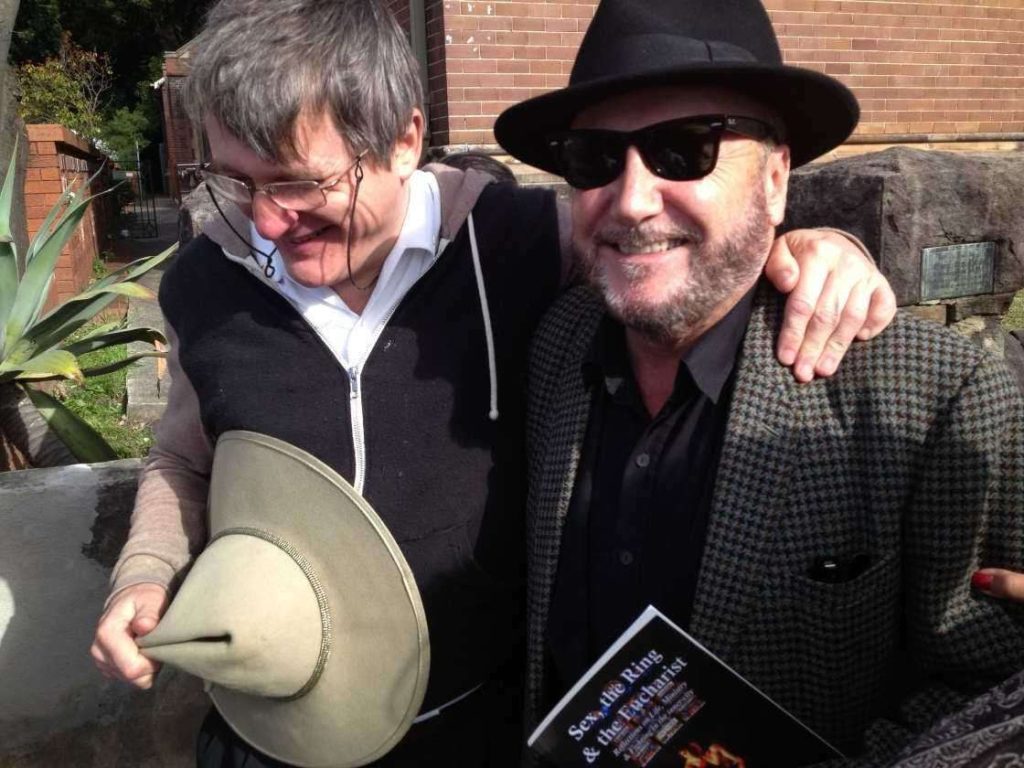 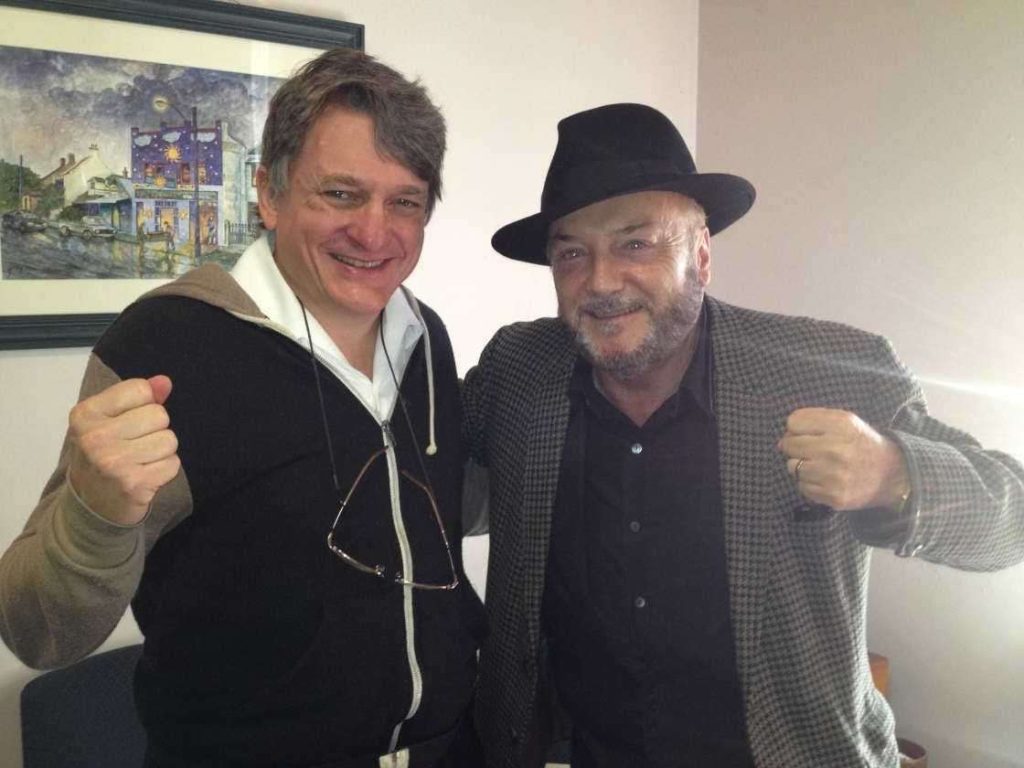 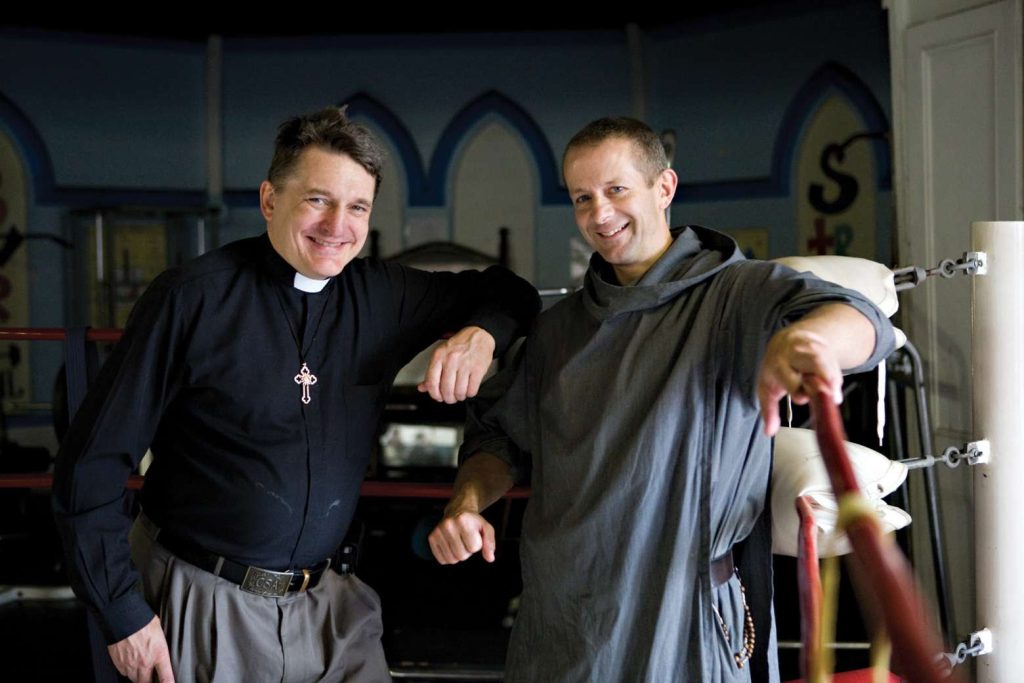 When [Jesus] noticed how the guests chose the places of honour, he told them a parable. “When you are invited by someone to a wedding banquet, do not sit down at the place of honour, in case someone more distinguished than you has been invited by your host; and the host who invited both of you may come and say to you, ‘Give this person your place,’ and then in disgrace you would start to take the lowest place. But when you are invited, go and sit down at the lowest place, so that when your host comes, he may say to you, ‘Friend, move up higher’; then you will be honoured in the presence of all who sit at the table with you. For all who exalt themselves will be humbled, and those who humble themselves will be exalted.” (Luke 14:7-11)

I read this odd teaching of Jesus and I’m taken back to the 2013 visit of George Galloway to Sydney.

If you don’t know George, he is a fiery Scotsman and former British MP. I don’t see eye-to-eye with him on everything, but I am a great admirer of George’s anti-war activism, his unwavering support for Julian Assange, and his advocacy for Palestine, exemplified in the leading role he played in the Viva Palestina convoys to Gaza.

Some friends from the Shia Muslim community had sponsored George’s visit to Australia and had taken the courageous step of borrowing money to hire out the Sydney Town Hall as a venue! They had asked me to help rally numbers for the event, and I knew they would need big numbers to cover the hiring costs. I don’t think I was much help in that regard, but I did turn up myself, and was delighted to find a long line of people at the Town Hall, snaking down the street, waiting to get in.

I joined the back of the line but was spotted by one of the organisers. He ran down, grabbed my hand, led me past the long line, through the great doors of the Town Hall, and down the long rows of seats, most of which were already filled. I passed many friends, including eminent Sheikhs and a University professor, and I was starting to wonder where we were going. We got to the front row and stepped over people get to the seats in the centre where there were three seats with labels on them. One said “George”. The seat on the right had a label with George’s wife’s name – “Gayatri” – on it. On the seat on the left was a label with my name on it!

I looked back later and realised that the organisers weren’t so much tyring to honour me as they were trying to make George feel comfortable. I think they knew that George had been a boxer (62 fights, 50 wins and 12 draws [according to George]). Either way, it was one of the greatest honours of my life, and led to me having the couple over for coffee the following day (along with half of our community). That was also a great honour, and you can see the interview I did with George that day below.

I appreciate that the link between my encounter with George Galloway and Jesus’ party protocols is a bit tenuous. Even so, the privilege of being asked to ‘move up higher’ still makes me smile.

Of course, in Jesus’ teaching, the reversal of places at the dinner table is a reflection of the much greater reversal that is taking place at all levels of society, and it’s a part of the inbreaking of the Kingdom of God. The powerful are being brought down from their thrones and the lowly are being lifted up (Luke 1;52), the first are coming last and the last are coming first (Luke 13:30). Everything is being turned upside-down, and we are expected to participate in that process.

“When you give a luncheon or a dinner, do not invite your friends or your brothers or your relatives or rich neighbours, in case they may invite you in return, and you would be repaid. But when you give a banquet, invite the poor, the crippled, the lame, and the blind.” (Luke 14:12-13)

The Kingdom of God is a back-to-front world where things that seemed so important to us turn out to be trivial, whereas things and persons that we had overlooked are honoured. Everything is turned upside-down.

That reminds me of what George said when I asked him how he managed to retain his integrity – never compromising what he believed – despite all the opposition he’d encountered. He said, “I don’t have any power”. Again, it’s an upside-down sort of strength – an invincibility that is the privilege of the powerless. As Saint Paul said, “when I am weak, then I am strong” (2 Corinthians 12:10)

Last Sunday’s Eucharist seemed like a fully-fledged spiritual battle! As soon as we tried to go online, things started to go wrong.

Facebook would not stream our video. There was no error message or explanation, beyond a mysterious “something went wrong and we cannot stream” message. I eventually abandoned the broadcast and started a new one, losing all of our congregation. I had to trust that most would eventually work out how to reconnect.

Craig suggested that this was Facebook trying once again to silence him, though I was hoping it was something more innocent. Even so, if Craig was right, it does help explain why I was blocked from doing any paid advertising for the event (which Facebook normally encourages). It also explains why the second broadcast (where I didn’t mention Craig’s name in the description) went through without a problem.

Either way, it ended up being a great session, and this despite the fact that Craig was also having trouble with his microphone. As I say, it felt as if we were on the front lines of a spiritual battle. Watch the highlights below. 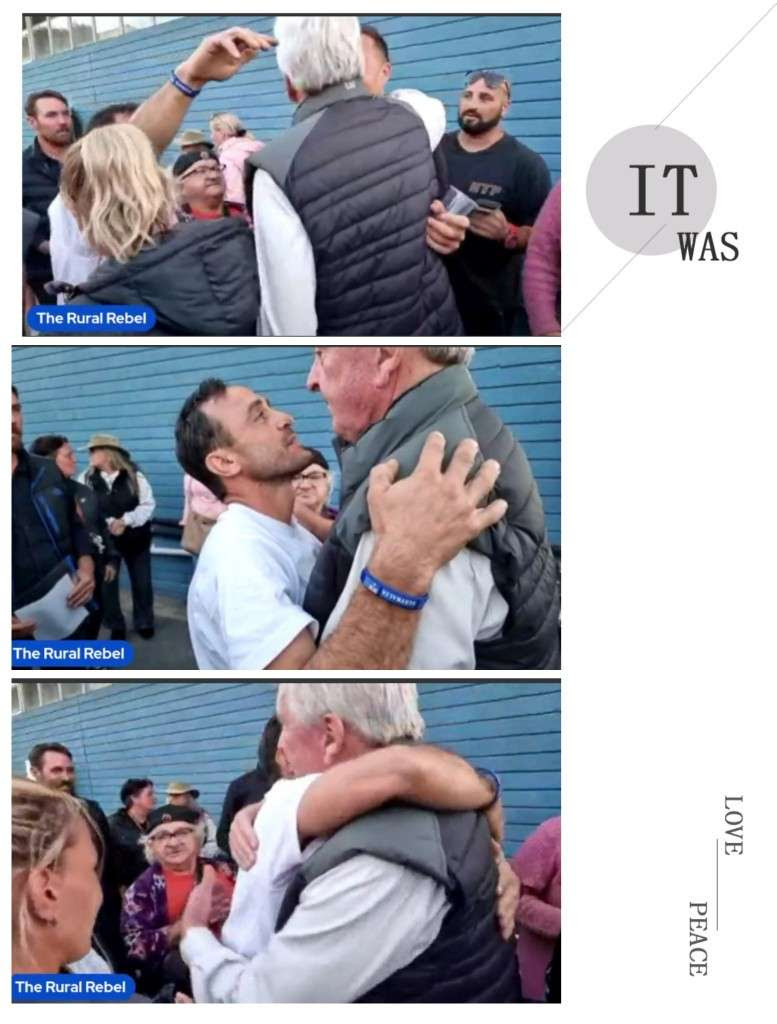 This coming Sunday promises to be equally controversial, so we’ll see how we fare. My two guests this Sunday are activist and journalist, Joel Jammal, and the inimitable Graham Hood.

Our dear sister, Diane, who led the prayers for us last Sunday, created a graphic of ‘Hoody’ that I’ve included here. The photos were taken on her phone. You can read more about Graham here or on the ‘Hoodys Heroes’ website.

Sunday: Please join us for our Eucharist at midday through any of the usual channels, and if things go wrong and you can’t connect at first, keep trying:
The Father Dave Facebook Page.
My YouTube channel

Our beloved Binacrombi caretaker, Bob, had cancer surgery on Wednesday and is in recovery. I spoke to him shortly afterwards and he was in good spirits. Even so, he could be in the hospital for another ten days, after which we hope to bring him back to Binacrombi for rest and recovery. Please keep him in your prayers.

Nathan and I are at Binacrombi as I write, though it was a battle getting here. We’d planned to arrive Thursday afternoon, with hopefully enough daylight left to get some cleaning and maintenance done. Unfortunately, my car broke down halfway up the Blue Mountains. We ended up arriving in a hire car at 2 am!

It’s a struggle at the moment to keep the vision for this place going. I talked to my old friend, Father Elias, during the week and told him that we need him to get over here from the Netherlands to get the community happening. If you don’t know Elias, he’s a Catholic monk, and worked alongside me in the Youth Centre in Dulwich Hill back in 2008. He also trained with us at our boxing gym. It would be great to have him back, even for a short while. Either way, I’m confident that God will send us the people we need. If you feel God calling you to join us in the bush, let me know.😊

Thank you again to all those who give financial support through my Patreon page. It is deeply appreciated. If you haven’t signed up yet but do want to contribute, please choose one of the following options at the Patreon site. 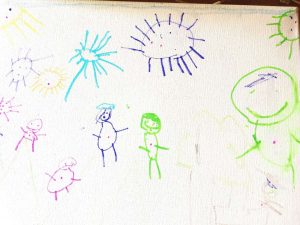 I’m concluding today with an image of a wonderful painting that was done for our beloved Bob. It’s the work of two wonderful young men whose mum (Amanda) handles our Binacrombi bookings and is a great gift to us. She doesn’t want Bob to see the gift before he gets home, but I’m pretty sure he’s never yet read one of my newsletters, so he’s unlikely to stumble across this one. Either way, keep praying for him please.