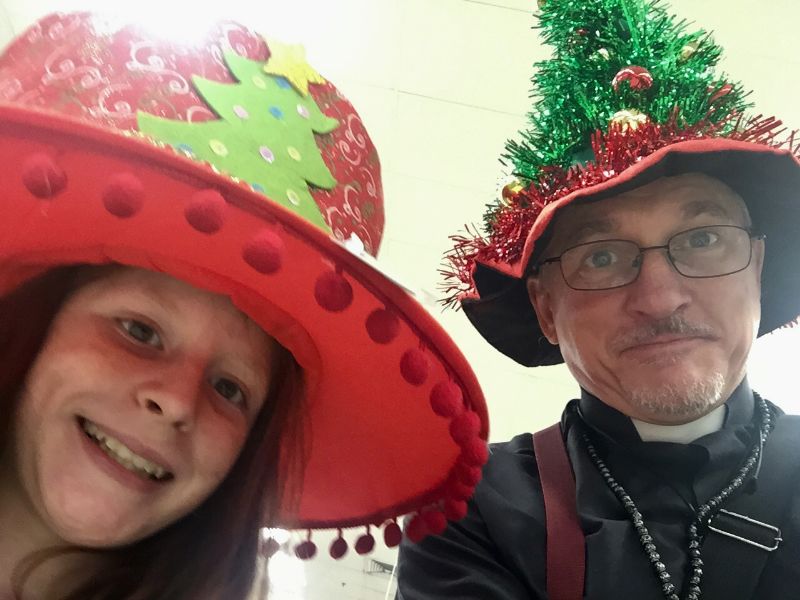 Christmas is on its way! 🙂 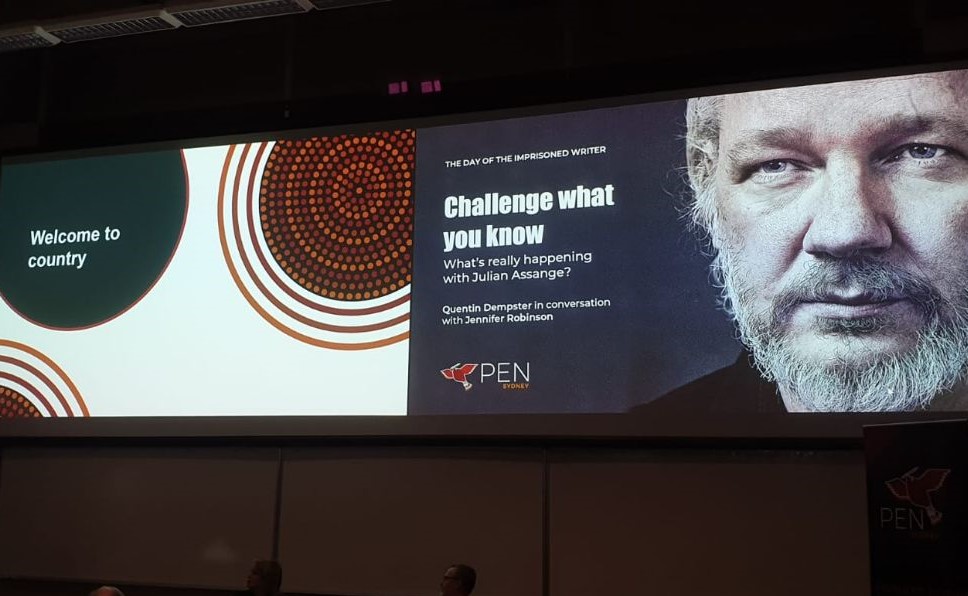 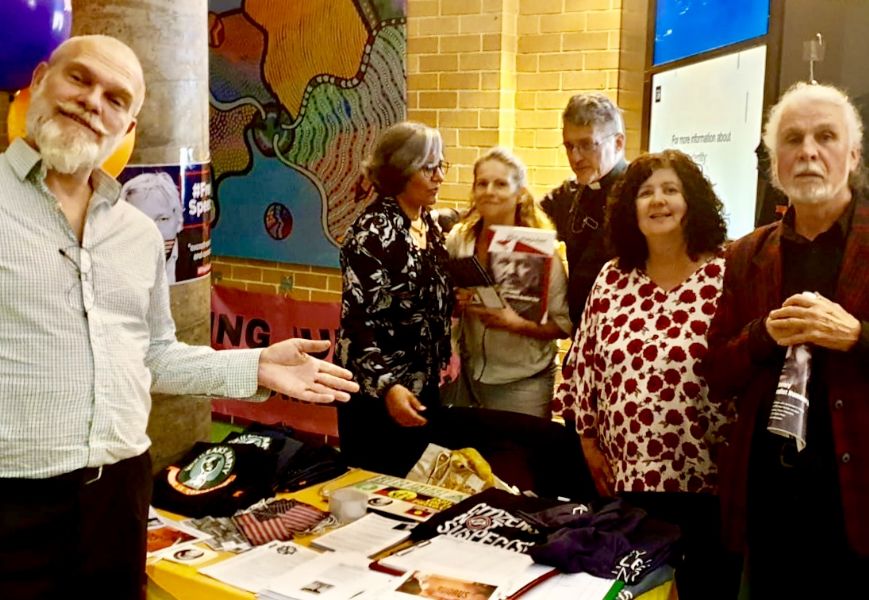 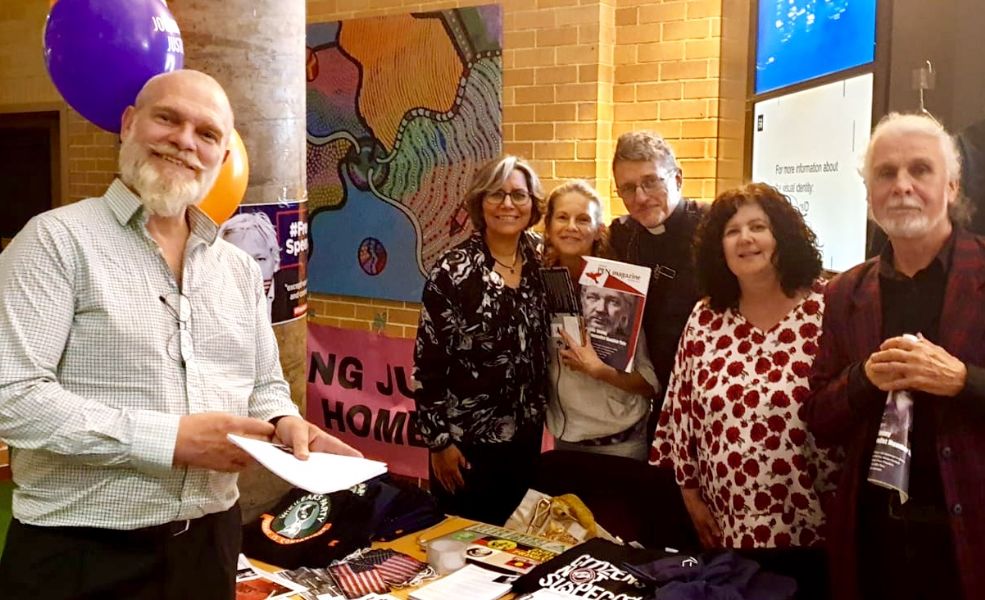 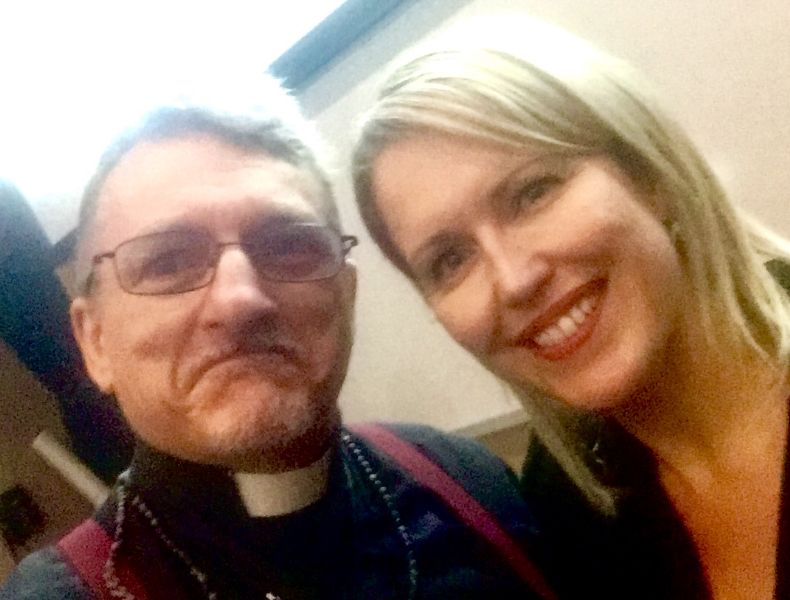 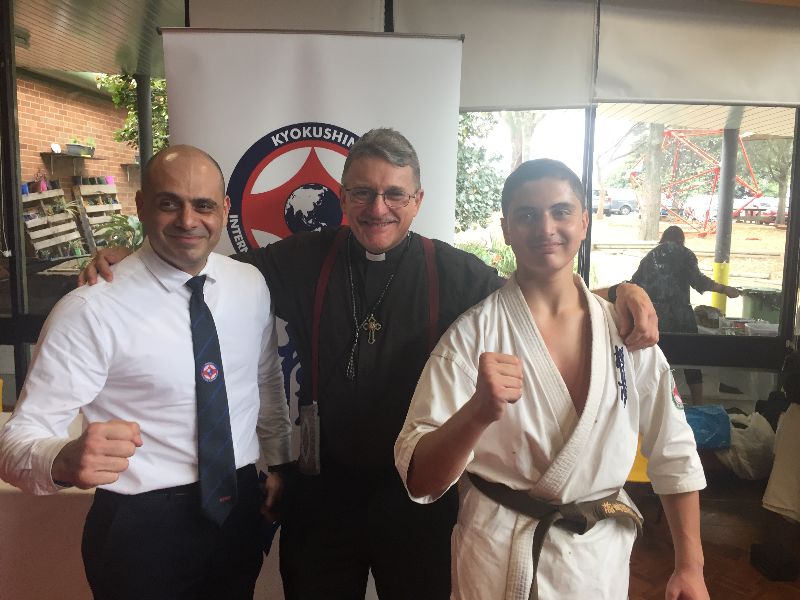 Alex wins yet another Karate tournament! 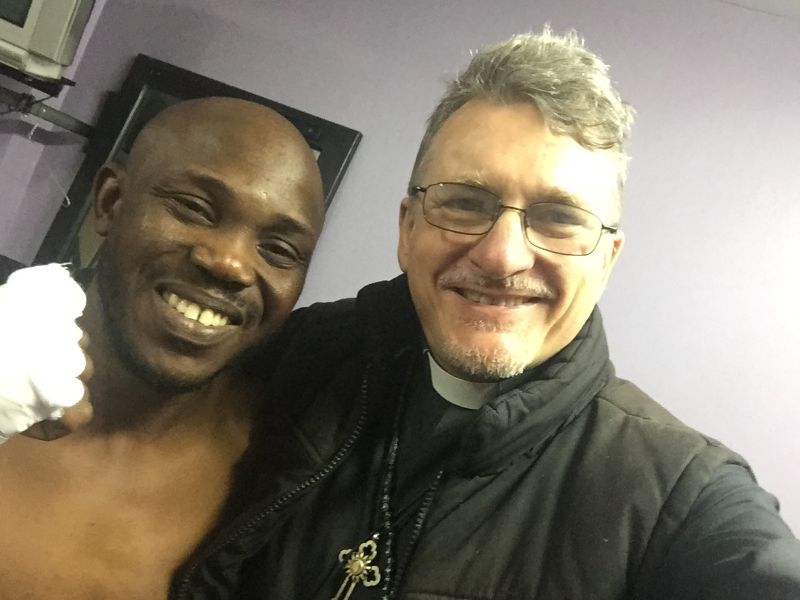 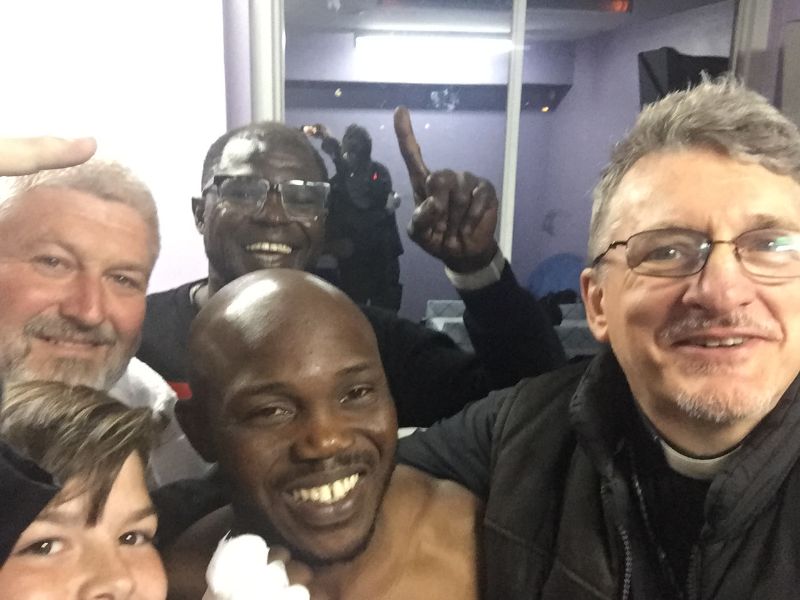 It will be a quick one today as I’m weary after another round with the Combat Sports Authority (CSA).

The CSA is the government body that oversees all combat sports, including boxing. Unfortunately, my stoush with them is a legal one. It’s over the prohibition they placed on my fight last March.

In case you don’t know the story, the CSA had approved my fight against Jason Mac Gura some weeks before it was scheduled but then reversed their decision at the last minute – issuing a probation order just an hour before I was due to go on!

They gave no reason. They communicated their decision to the promoter via an email. I tried calling them to get the decision reversed, or at least to find out what the problem was. I got nothing. Given that I had 50 supporters there, many paying upwards of $200 per ticket to watch me fight, the CSA’s action left everyone out of pocket and me without credibility. I haven’t been able to fight in my home state since!

I was hoping that today I’d have my day in court. I had taken the case to the Administrative Tribunal, rather than to the regular court, as it only costs $100 to go to the Tribunal and I simply can’t afford anything else. I had all my points prepared and I really thought I’d be able to convince the judge to order the CSA not to treat me like this again, and perhaps to even give us some compensation that I could put back into our work. Unfortunately, the CSA instead asked that the case be dismissed on a technicality. According to their legal team, if the CSA cancels my fight on LESS than 24 hours’ notice, they cannot be taken to the Tribunal. Go figure!

Anyway, the judge told them to put their dismissal case in writing and to send it to me so that I have a right of reply. Of course, I wouldn’t have a clue how to respond to this, though dismissing the case because I was NOT given any notice seems radically unjust! So … if there are any legal eagles out there who’d like to give me advice on this one, I’d love to hear from you.

On a brighter note, this coming Saturday – November 23rd – we’ll be holding the first of our Social Justice Theatre screenings in our church hall. Our focus this time will be on Palestine, which this week took another big hit when the US government decided that the illegal occupation of Palestinian land was no longer illegal. Again … go figure!

We’ll be screening Budrus – an award-winning feature documentary film about Palestinian community organizer, Ayed Morrar, who unites Palestinian political factions and invites Israeli supporters to join an unarmed movement to save his village of Budrus from destruction by Israel’s Separation Barrier.

We’ll begin with coffee and snacks at 5.30 pm and start the actual film no later than 6 pm. That will make it easy to do dinner afterwards for any who are interested. More details are on the Facebook event page (here).

If you can’t make it this week, our second screening will be a fortnight later – December 7th. I haven’t got the title for the movie that night but it will be about our brother, Julian Assange, and we’ll have Julian’s dad, John, with us for the evening.

That evening may be a big one, as support for Julian is definitely growing! I attended a meeting at the University of Technology (UTS) last Friday where Julian’s lawyer – Jennifer Robinson – was interviewed. It was a full house!

I’m not sure why we’ve had such a surge of support.  Is it because the alleged rape allegations in Sweden have finally been shown to be a ruse? Are people concerned about the inhumanity of Julian’s treatment? Has the penny finally dropped with regards to the impact it will have on humanity if everyone who reports a crime committed by someone powerful is imprisoned and tortured? Maybe it’s a combination of the above, along with a healthy respect for the importance of free speech? I’m not sure, but I am sure that support is growing, and I’m praying that it will grow into an enormous wave that will sweep across this country and bring significant change.

Put it in your diary – same time, same place.

I’ve given a few sermons since my last communication. I’ve decided today to share one entitled, “Love is forever. Marriage isn’t”. This is not a commentary on my personal struggles but a reflection on Jesus’ argument with a group of religious academics about marriage and the resurrection. In the end, the dialogue isn’t really about marriage at all but about the new and beautiful future that God has planned for our world. I hope you’ll find this encouraging, whatever you are struggling with. Click below for the video, or read the written version here.

In closing, thank you for your prayers for Bob – our caretaker at Binacrombi. Our dear brother is doing much better – in body, and certainly in spirits.

It was a horrible accident. The car blew a front tire on a remote dirt road and it rolled. Tragically, Bob had the window down and his arm resting on the outside of the door, and the car rolled on to his arm! Thanks to the wonders of modern surgery, we remain hopeful that Bob will regain full use of the arm. Keep praying.

That’s all for now. I hope to see you Saturday night if you’re in the vicinity. Either way, let me know what sorts of films/subjects you think we should be covering in our future Social Justice Theatre sessions. I’d love to hear from you.