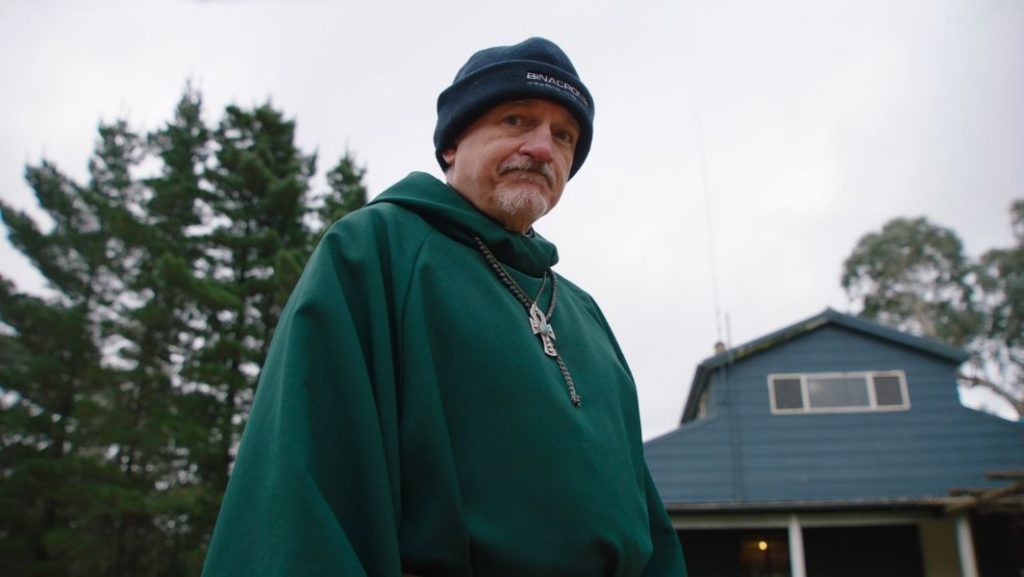 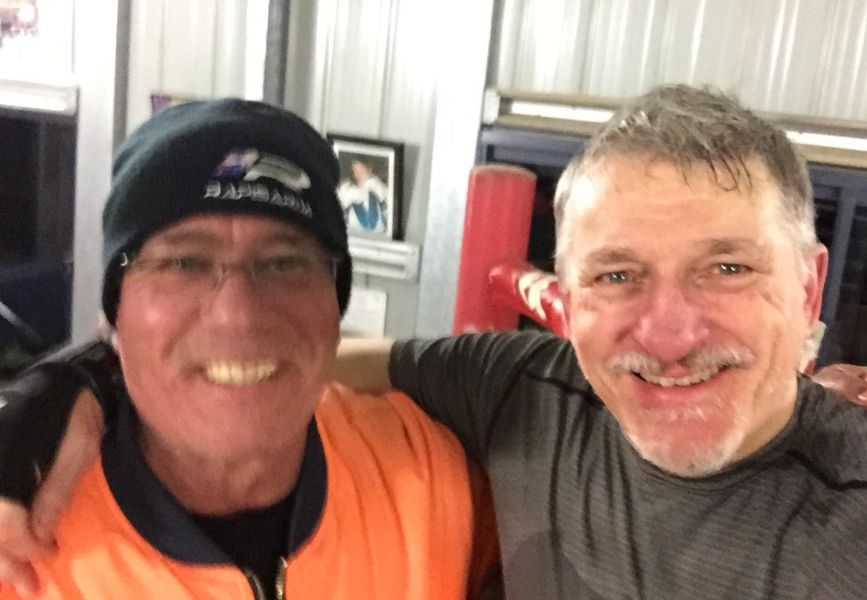 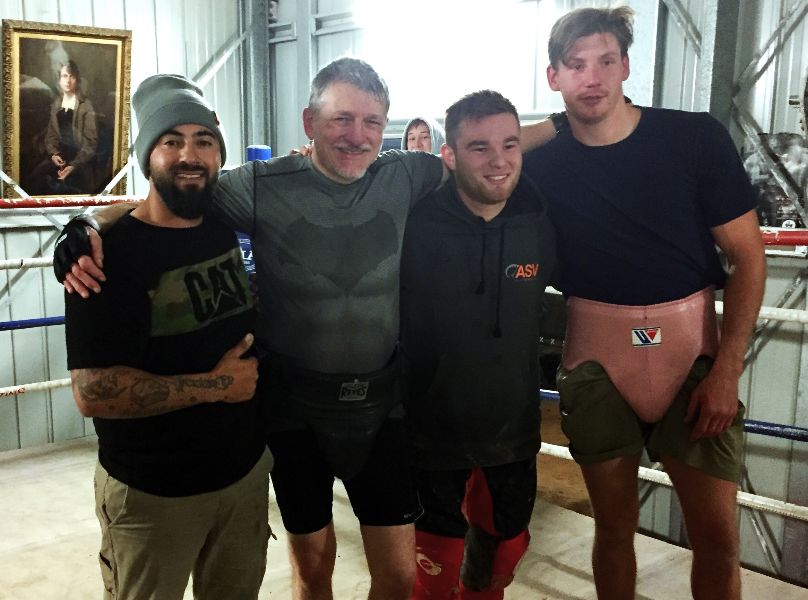 Did Jesus really say that? Are those really the words of the ‘Prince of Peace’?

If you’ve been following our Gospel readings for the last few weeks, you’d be forgiven for thinking we were doing a series on Jesus’ least popular teachings. Two weeks ago, we had Jesus telling a disciple that He wasn’t interested in his financial struggles. Last week Jesus told His followers to sell all their possessions and give the money to the poor. This week Jesus is telling us that He’s on a mission to divide people, and in case we missed the point, He spells it out in the verses that follow:

How do we make sense of all this if Jesus is indeed the “Lord of Peace”, as Saint Paul calls Him (2 Thessalonians 3:16). I think the opening question might be a good starting point.

“Do you think that I have come to bring peace to the earth?”, Jesus asks (Luke 12:51). The obvious answer to this question is ‘yes’, and chiefly because Jesus was constantly talking about peace, and constantly wishing peace to His followers, sometimes even twice in one sentence (John 14:37)! Moreover, the New Testament’s whole understanding of the life and death of Jesus is that it was all about fulfilling God’s ancient promise of a new Kingdom of love and peace on earth.

“Of the greatness of his government and of peace there will be no end.” (Isaiah 9:7)

Do we think He has come to bring peace on earth? Yes, of course we do, and for good reason. Even so, this doesn’t mean that the transition into God’s universal reign of peace is going to be a gentle one. Indeed, the cross of Jesus is emblematic of the cost of peace. This is a peace that comes on the other side of war!

A recent image comes to mind for me. I’m standing outside our local Town Hall on election day, giving out how-to-vote pamphlets. A very angry young man is berating me loudly – “we used to believe in you! How could you run as a candidate in Clive Palmer’s party?” I responded defensively, trying to explain my desire to be a voice for those who had been damaged by lockdowns. I don’t know if he heard me. I don’t know if I really heard him.

I’m not suggesting that my confrontation that day really paralleled anything in the New Testament, except in so far as it illustrates the problem we have when we take a strong stand on something we believe in. We inevitably alienate people who don’t share our beliefs. I don’t think there’s any way of avoiding this sort of division, beyond aiming for mediocrity in all areas of life.

I wish there was a less violent path to peace. I hate confrontations. I hate arguing with people. I hated having people hurl abuse and (in one case) threaten me, outside the front of the Town Hall on election day. I want to live in a world that is brimming with love and peace and nothing else, and I believe that one day that will be our world! Unfortunately, we are not there yet.

I was back at Binacrombi last weekend and I’ll be there again this weekend.

It was great to see Nathan Nicholas back to his old form in the boxing ring last Saturday. Nathan has been in recovery at Binacrombi for some months now. Whether it was COVID or whether it was the jab, Nathan took an enormous hit to his fitness, and we were beginning to wonder whether he would ever regain his extraordinary form. Thanks be to God (and thanks to some heavy vitamin dosages and to the healthy Binacrombi environment) he is now right back on track!

I had Nathan at my side for last Sunday’s Eucharist. We also had the much-loved David Baldwin join us from Sydney to share his wisdom and a reading.

This coming Sunday we’ll have a group of us in the bush. Our Swedish friend, Father Ola, will be with us again, along with Rev. Joy and myself. We’ll hopefully have Nathan with us again too, and maybe some others.

An exciting announcement I can share with you now is that we’ll have two icons of the freedom movement – Graham Hood and Joel Jammal – joining us for the following Sunday (August 14). We’ll also have our own Diane Bates leading the prayers that day. Tell a friend!

Sunday: Join us for our Eucharist at midday through:

Thank you again for your support via Patreon. I am deeply grateful to each of you who support me financially and with prayer. If you haven’t signed up yet but do want to contribute, please choose one of the following options at the Patreon site.