“A man was going down from Jerusalem to Jericho, and fell into the hands of robbers, who stripped him, beat him, and went away, leaving him half dead. Now by chance a priest was going down that road; and when he saw him, he passed by on the other side. So likewise a Levite, when he came to the place and saw him, passed by on the other side. But a Samaritan while traveling came near him; and when he saw him, he was moved with pity.” (Luke 10:30-33)

I suspect that you recognise this story. It’s from the “Parable of the Good Samaritan”. It’s one of Jesus’ most famous parables. It’s also my personal favourite, and has been ever since my friend, Rev. Stephen Sizer, helped me to see the full meaning of the story when we were in Iran together back in 2014.

It’s amazing how you can know a story well, like this one, and still not really understand it. I was a young child when I first heard this parable, and I grew up hearing countless sermons on it, all of which interpreted the parable as an encouragement for us to be nicer to one another.

I heard many a preacher speculate over why the priest and the Levite didn’t help the injured man. “Perhaps they were late for their synagogue service” or “perhaps they were afraid that the robbers were still lying in wait?” Indeed, we are often too scared or preoccupied to see the needs of those around us, but this misses the point Jesus was trying to make. It was Stephen who pointed out to me that Jesus actually tells us quite clearly why the two religious figures in the story fail to stop for the injured man. It was because the robbers “stripped him, beat him, and went away, leaving him half dead” (Luke 10:30). The man was naked and unconscious, which meant that there was no way of knowing his nationality! Was he one of us or one of them?

I’ll never forget my one trip to Israel in 2004. I went to meet my friend, Mordechai Vanunu, on the day of his release from prison (where he served an 18-year sentence for telling the world about Israel’s secret nuclear weapons stockpile). While there, ABC’s Foreign Correspondent team provided me with transport via a friendly local taxi driver whose name was also David. Whenever we approached a checkpoint in his taxi, David would lean out the window and greet the IDF soldiers. He would then be waved through. “Why do they always let you through without checking your credentials?”, I asked him. “Because they hear my accent and know that I am one of them”, he replied.

This how we identify people as being a part of our tribe – by their accent and by the way they dress. If they dress like us and speak like us, they are one of us. Those who don’t dress like us or speak like us are not a part of our tribe, meaning, surely, that they are somebody else’s responsibility. The problem with the man beaten up by the robbers in Jesus’ story is that it’s impossible to know whether he is one of us or one of them!

Jesus told this story in response to a question from a lawyer: “who is my neighbour?” (Luke 10:29) Everybody knows that you’re supposed to ‘love your neighbour’ as it’s commanded very plainly in the Torah, but who is your neighbour? For the lawyer, and for all of Jesus’ listeners, the obvious answer was, ‘your fellow Jew’.

This is what makes the Good Samaritan good. It’s not simply that he’s caring and generous. It’s more specifically because he doesn’t care whether his brother in need is a fellow Samaritan or a Jew or a Roman or a Greek or a Palestinian. Does he speak the same language, worship the same God, and share his same proud history and culture? The Samaritan doesn’t know and he doesn’t care. “Go and do likewise”, says Jesus (Luke 10:37).

Tribalism comes in a variety of forms. We have always distinguished us from them on the basis of race and religion, but recent experience shows that we are equally capable of dividing people on the basis of vaccination status or any number of other criteria. Even so, it is a tragic irony that the Christian faith, which proclaimed from the beginning that “there is neither Jew nor Gentile, neither slave nor free, nor is there male and female, for you are all one in Christ Jesus” (Galatians 3:28) quickly became just another exclusive tribe.

For those who follow Jesus, there is no us and them. There’s only us. We are all in this together.

Last weekend was a bit crazy. Fran and I arrived at Binacrombi on the Friday night, and I initially had seven other people joining me for the weekend of training and prayer. Bizarrely, all seven pulled out at the last minute, which was serendipitous, as the weather got worse as the weekend progressed. On Saturday night, as the rain continued to fall, I decided that Fran and I would make our escape. Within hours of our leaving, the rivers swelled so high that Binacrombi was locked in from all directions. If we’d stayed, we would have been there for the week. That was not how dear Fran wanted to spend her school holidays!

So … last Sunday’s Eucharist ended up being a very peaceful time, broadcast from the rectory of Saint David’s, Haberfield, and, happily, Rev. Joy Steele-Perkins was able to join me for most of the Bible banter (see below).

This Sunday I’m very happy to say that my dear friends David Baldwin and Tom Toby will be my partners in the Bible banter. Tom, as a Shia Muslim, always gives us a unique perspective on the Scriptures. We may come from different tribes, but Tom is still my neighbour, my brother, and my teacher.

Do join us this Sunday at midday please, via either:

What’s on this week:

Yes, our big weekend in the bush was washed out last weekend. Even so, we are already planning a comeback event for next month. I’ll confirm by next week whether we are targeting the first or second week of August. Either way, I’m combining my energies with those of Nathan Nicholas (the boxing legend) and Amanda Nicholas (mindfulness expert) to put together a powerful and unique experience. Stay tuned.

Once again I want to thank all my Patreon subscribers without whom my work would not be able to continue. If you haven’t signed up yet but would like to, please choose one of the following options at the Patreon site. 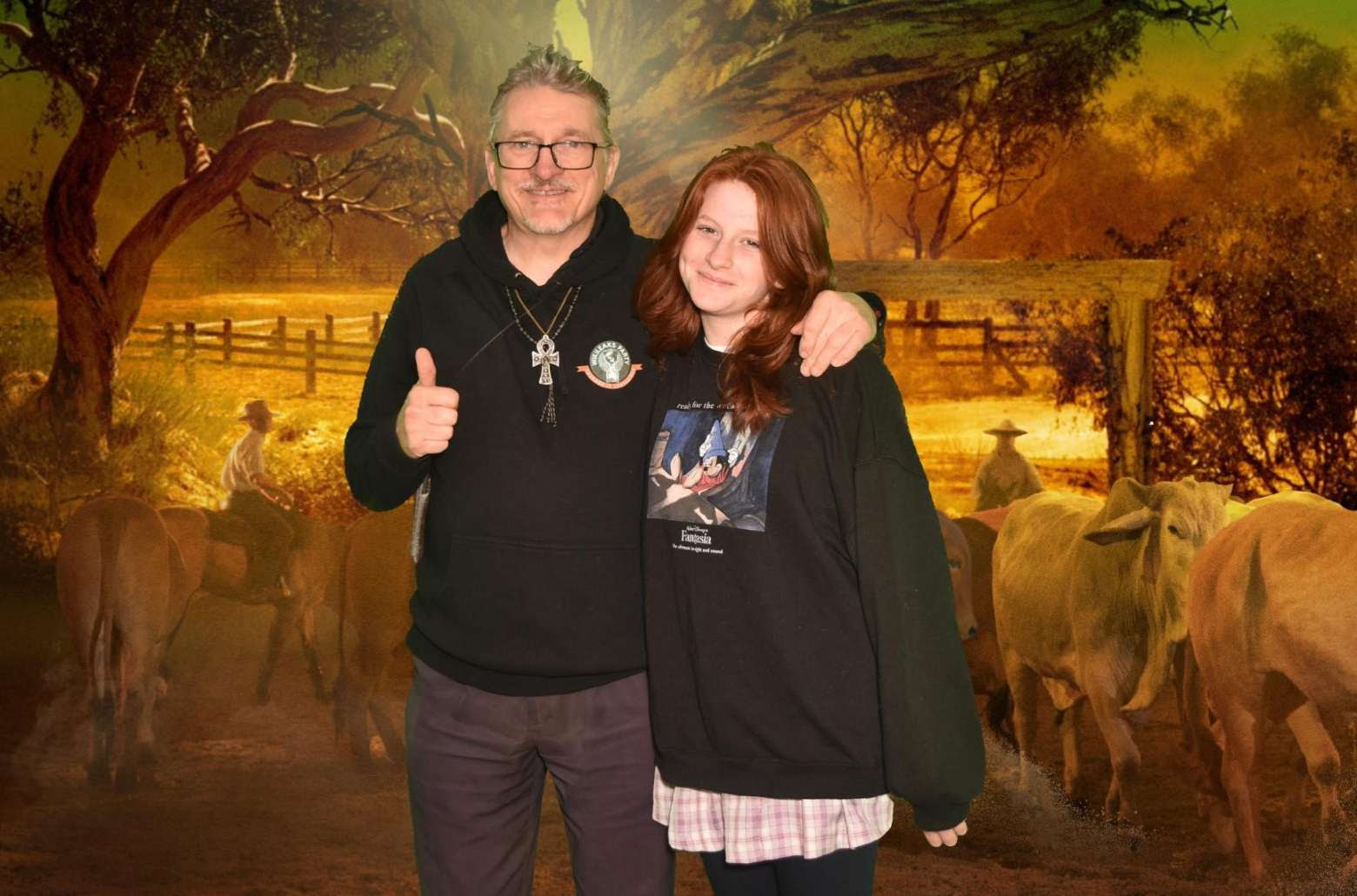