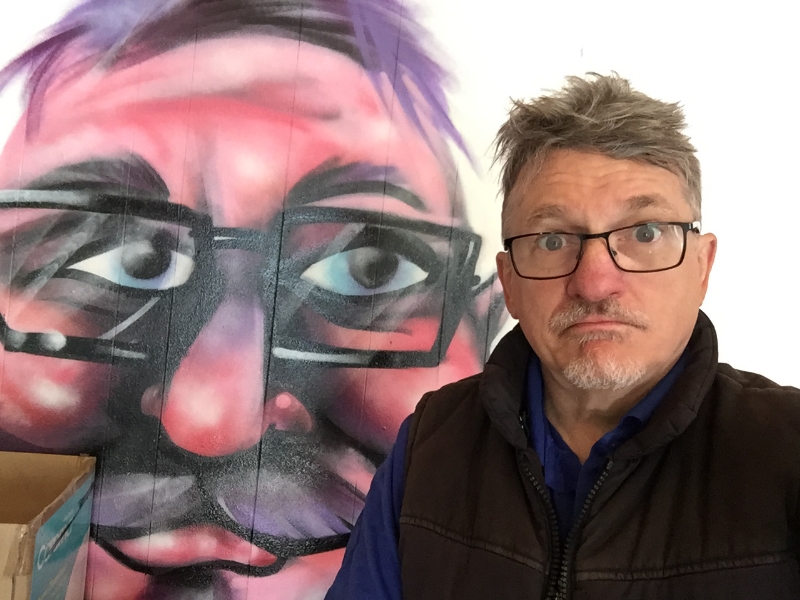 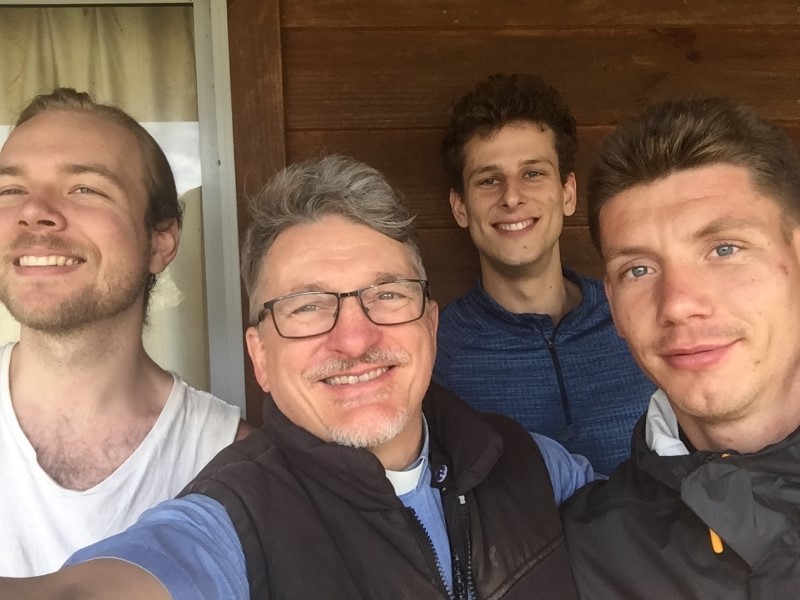 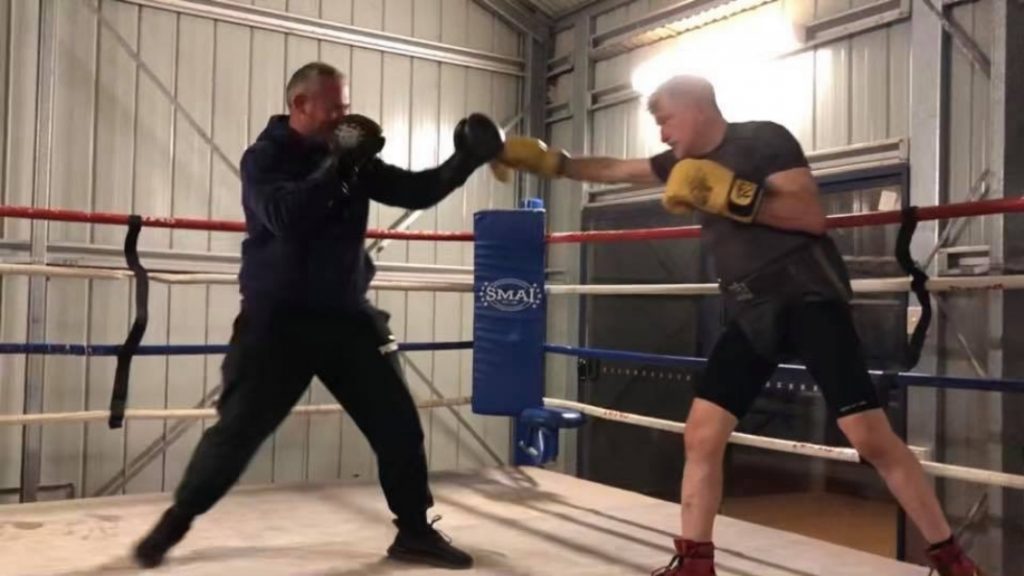 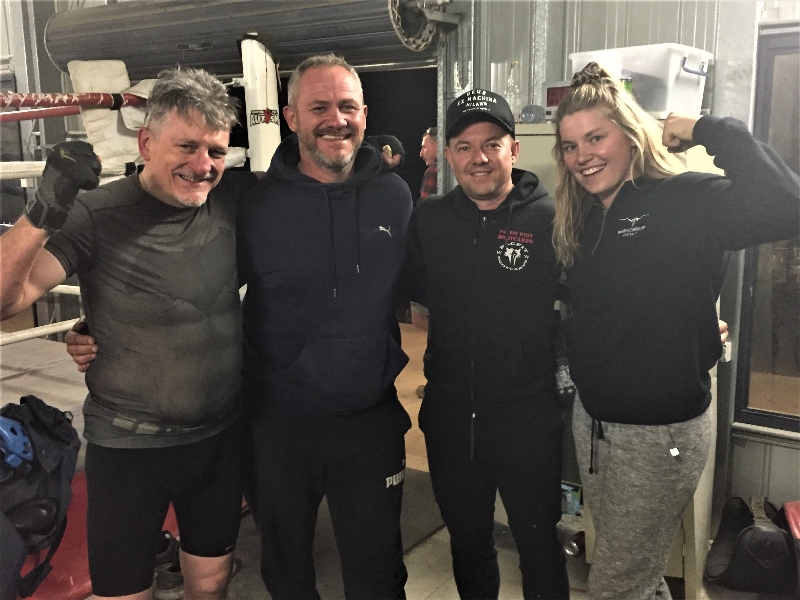 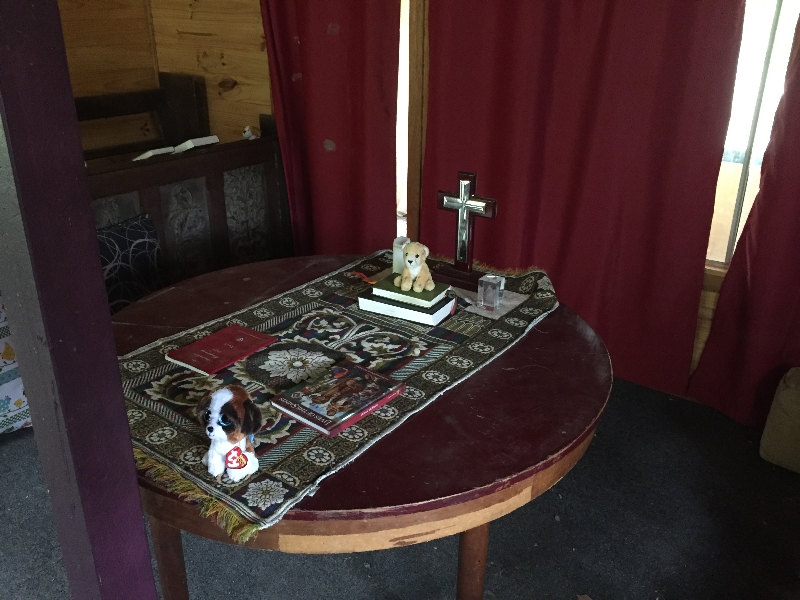 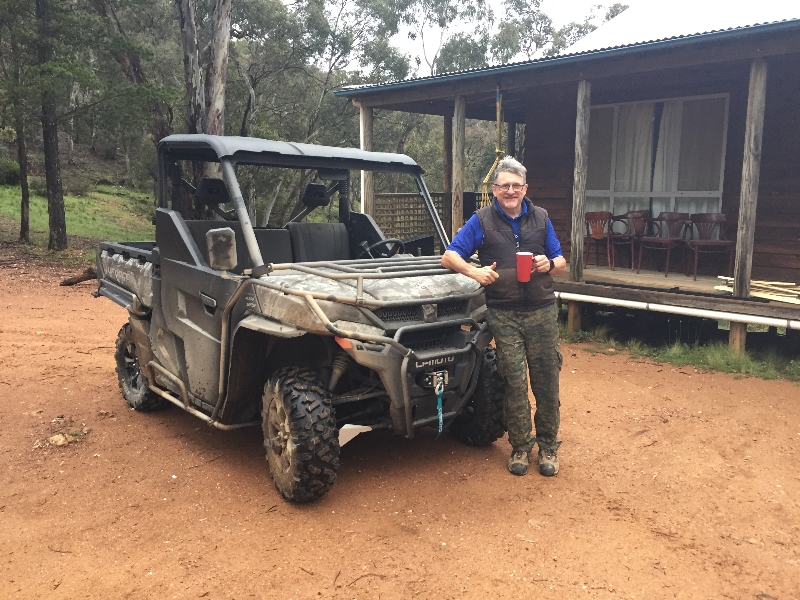 May I send you my monthly newsletter?