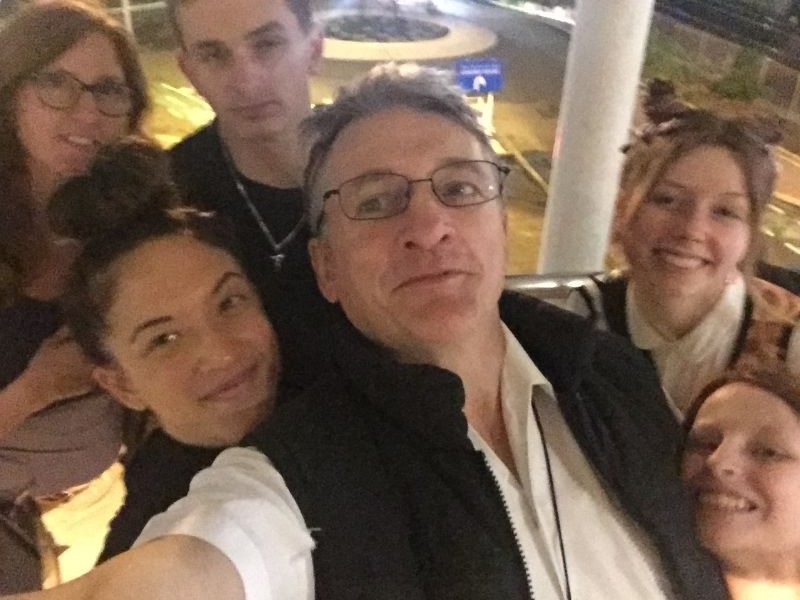 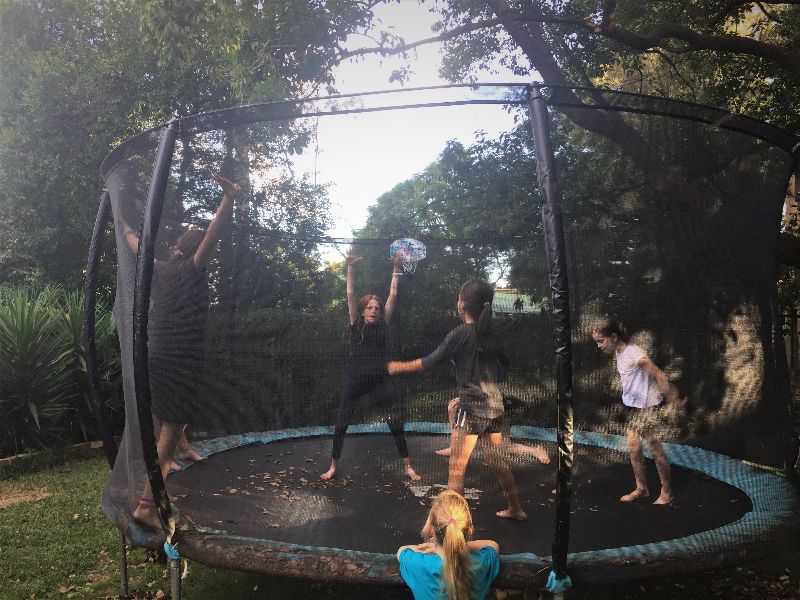 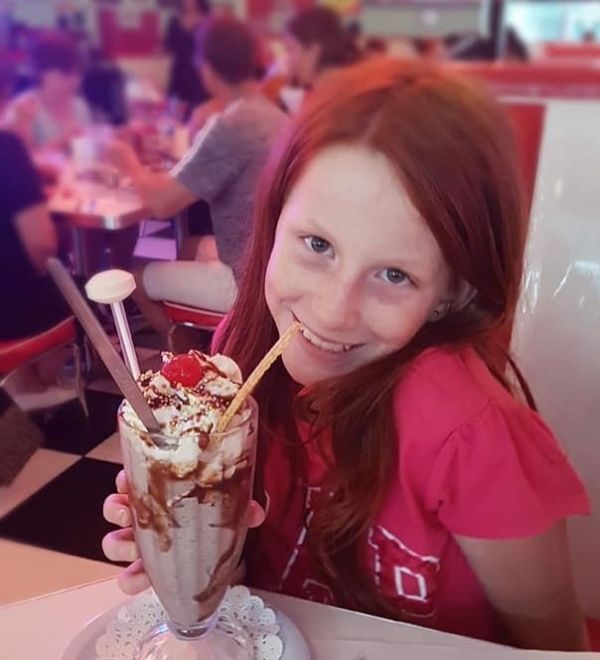 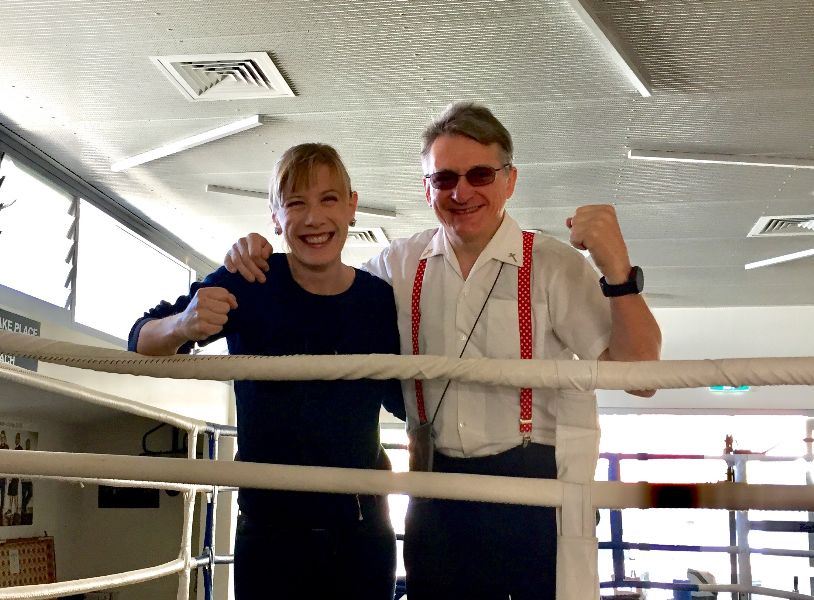 Our State MP, Jo Haylen, pays us a visit at Holy Trinity 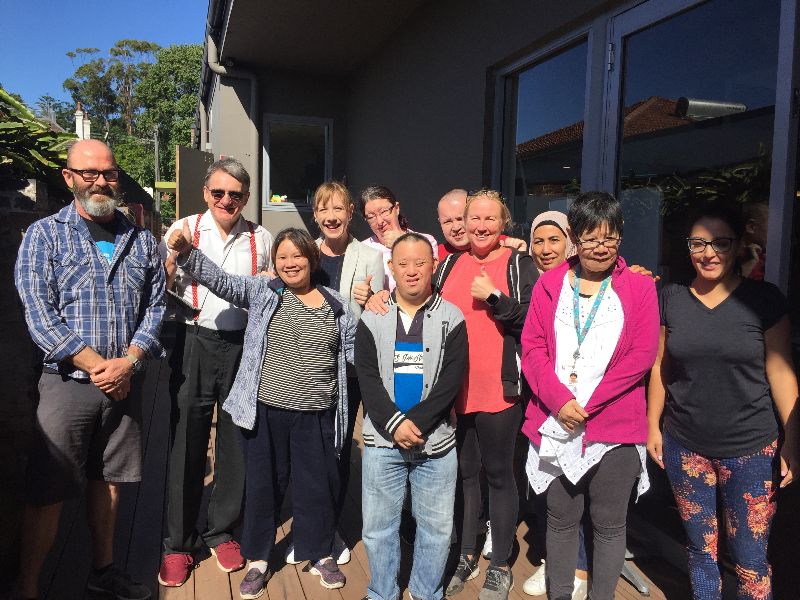 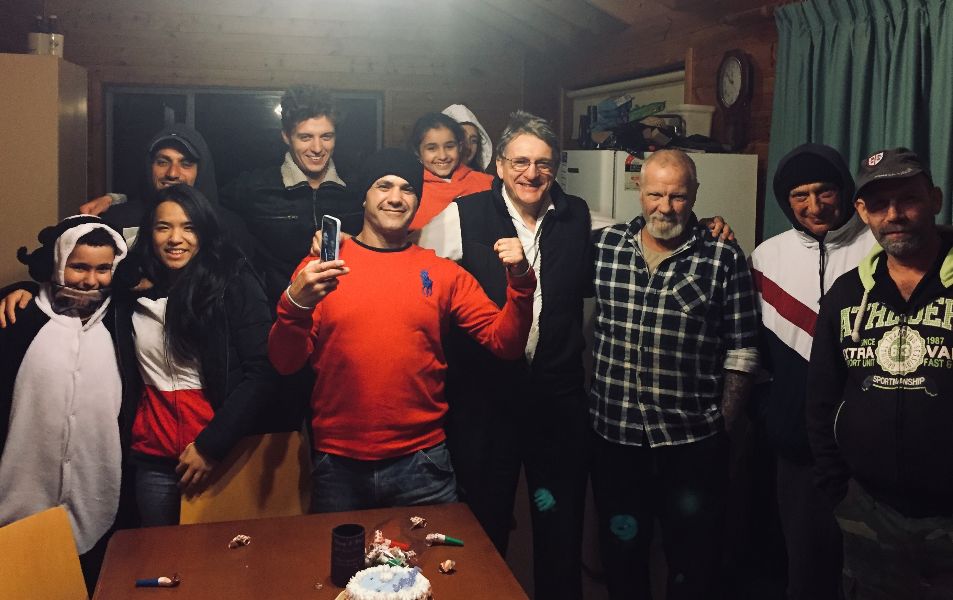 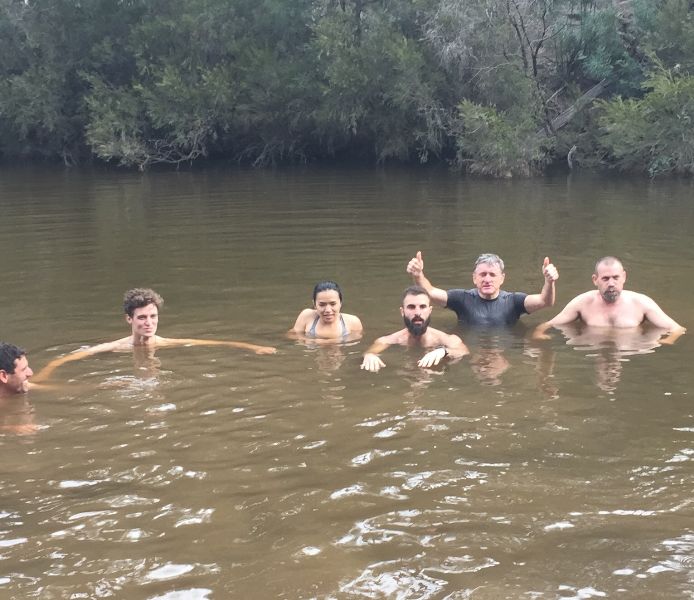 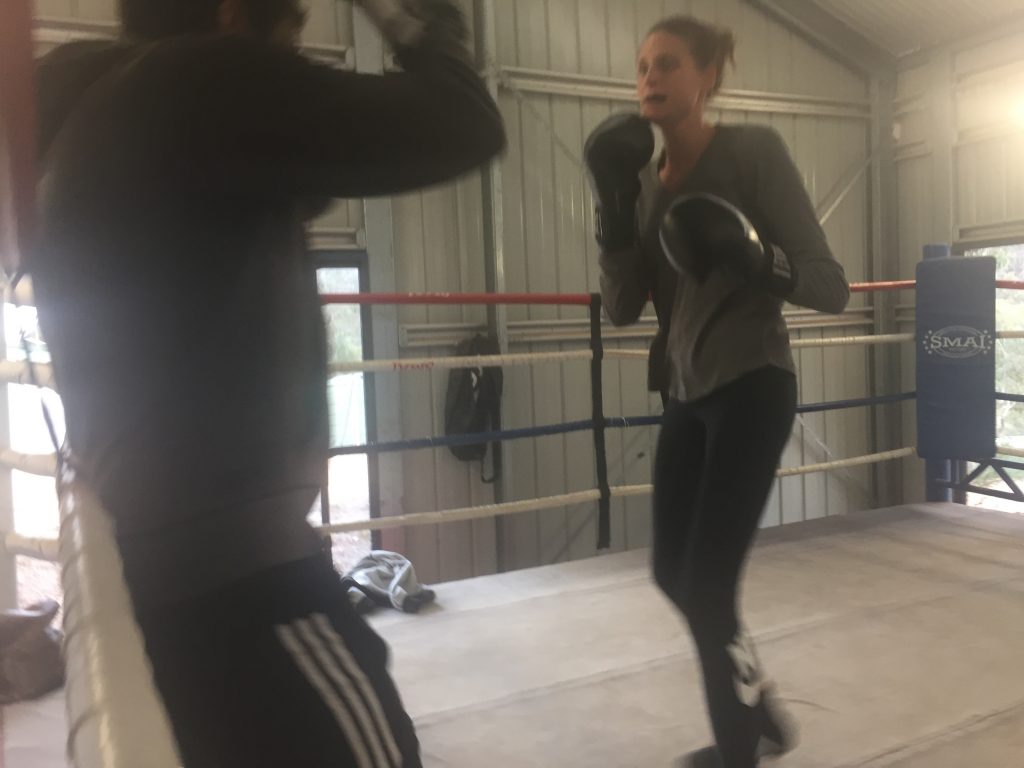 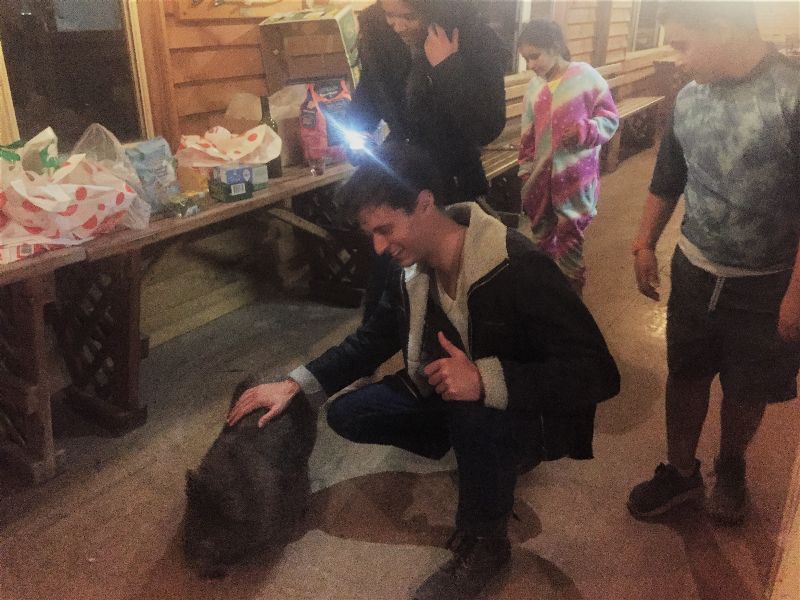 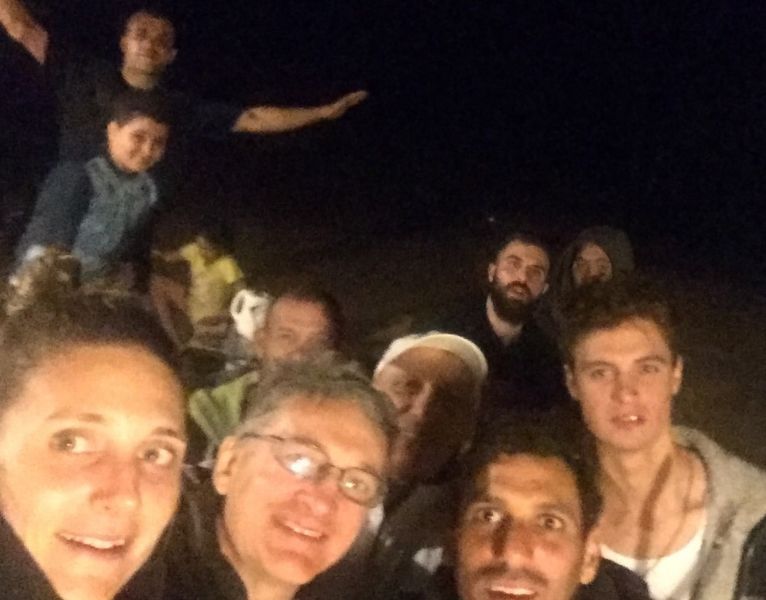 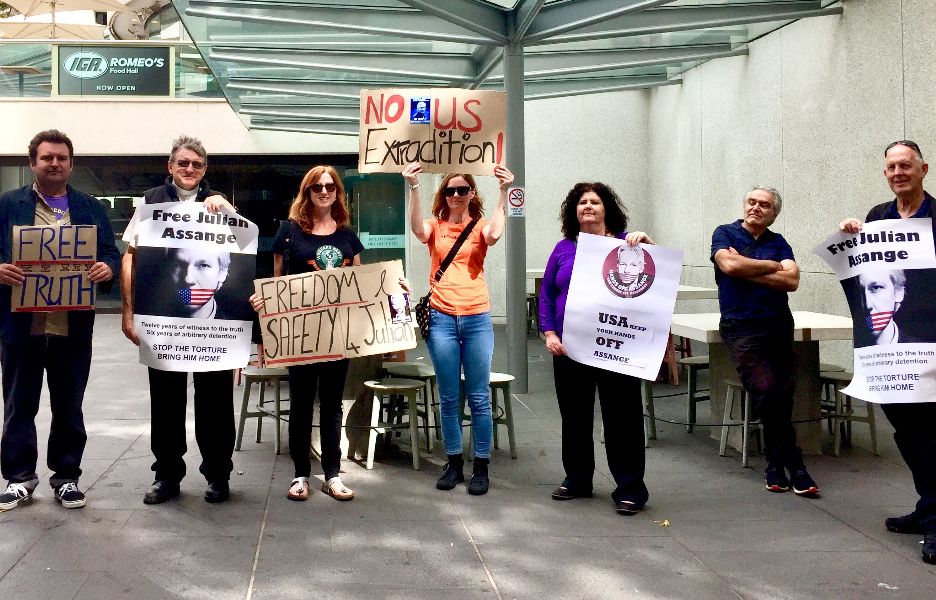 Protesting the arrest of Julian Assange 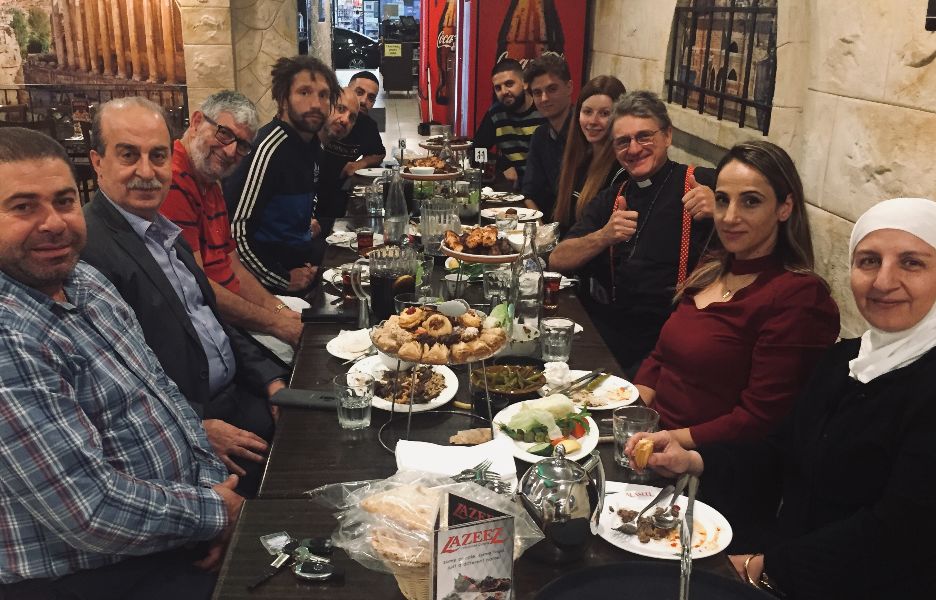 Boxers for Peace preparer for our Syria 2019 mission trip

Here we are, at the end of Holy week. As begin to write, it’s still Friday, and the images of our wonderful Good Friday service are still fresh in my mind. Even so, it’s been a busy and emotionally-draining week for me.

Years ago, what always exhausted me this time of year were the multiple home-communions I’d be doing amongst the elderly in our church. Unfortunately, those old friends have since moved on to a better place. Now the pressures come from multiple directions.

In truth, I’m still feeling weighed down by what happened with my fight two weeks back – cancelled at the last minute for reasons that have still not been explained. Not just me, but my supporters and my opponent were all left out-of-pocket, and I’m still wondering how I’m going to raise any more money through boxing, as no one is going to fork out $200+ per ticket to see me perform again if they know my fight can be pulled minutes before I’m due to go on!

I with our local State MP (Jo Haylen) about this, and she is sympathetic and supportive. She may be able to do something. I’m also exploring the legal route, and I’m planning on sharing my story via social media next week through a quirky video. In the meantime, any and all suggestions are welcome.

The other thing that has really shaken me this last week was the arrest of Julian Assange – a friend, and a man I view as a true brother in the Good Fight.

I know that whenever I mention Julian people tell me I’m defending a rapist. This just shows how successful the character-assassination campaign has been. The truth is:

Also, keep in mind that the reason the United States wants to put Julian on trial has nothing to do with rape allegations, and neither does it have anything to do with alleged liaisons with Russia or Hillary Clinton’s emails or anything like that. The US wants to prosecute Julian over the “Collateral Murder” video that he published in 2007, exposing US war crimes in Iraq!

What kind of world do we live in where those who murder the innocent never get called to account but those who expose their crimes face imprisonment and torture?

I view Julian as a modern-day prophet, and before you tell me that he’s a bit too irreligious and eccentric to be a prophet, remember that’s exactly what they said about Jeremiah and John the Baptist. Julian, like the prophets of old, has shone a light of truth into the corridors of power, exposing corruption, and like the prophets of old, he is facing persecution (see Luke 11:48-50).

We held a small rally in support of Julian last Sunday outside the US Embassy in Sydney. At the same time, multiple other protests were being held outside US embassies around the world. You can see my three-minute speech below.

It wasn’t a big turn-out, but I’m not planning on letting it end here. Indeed, I’ve got an idea in my head that we need to start a group called something like “Christians and Muslims supporting Julian Assange”. I think it’s time we tapped into the energy of ordinary people in churches and mosques across our country – people who still believe in a higher authority than our politicians and business leaders.

Julian’s persecution is something that should bring people of all faiths together, but I’ll be happy if I can get our Christian and Muslim communities pulling together on this one. Watch this space!

I appreciate that we’re in Holy Week, but it’s a bit too early to proclaim the joy of the resurrection. Let me instead share with you the last sermon I gave, which focuses on the dysfunctional family-life of Jesus, and more specifically on Jesus’ relationship with Mary, who anoints Jesus’ feet with costly ointment and wipes them with her hair.

It’s an awkward and embarrassing scene in many ways, and yet the early church clearly considered this to be a very important event in the life of Jesus, as the story turns up in all four of the Gospel accounts! What makes this scene so central to the life of Jesus? Is Mary really a key figure in salvation history?

Let me conclude today with two pieces of good news:

Firstly, I am thankful to God for the wonderful Warrior Weekend camp we held at Binacrombi last weekend. The numbers were relatively small but we more than made up for that in enthusiasm. We prayed, we boxed, we ran, we ate and we celebrated. If you weren’t able to make it to this one, we’re planning the Winter camp for early June.

The other piece of good news is that our Boxers for Peace team met for dinner this week and we’ve finally settled on dates for our next mission to Syria – namely, late June to early July. If you want to be a part of the action, let me know ASAP. Either way, please pray that we might make a real difference this time.

That’s all for now. Have a blessed and glorious Easter. May the Lord bless and strengthen you for the work to which  you have been called.

1 thought on “The light shines in the darkness”