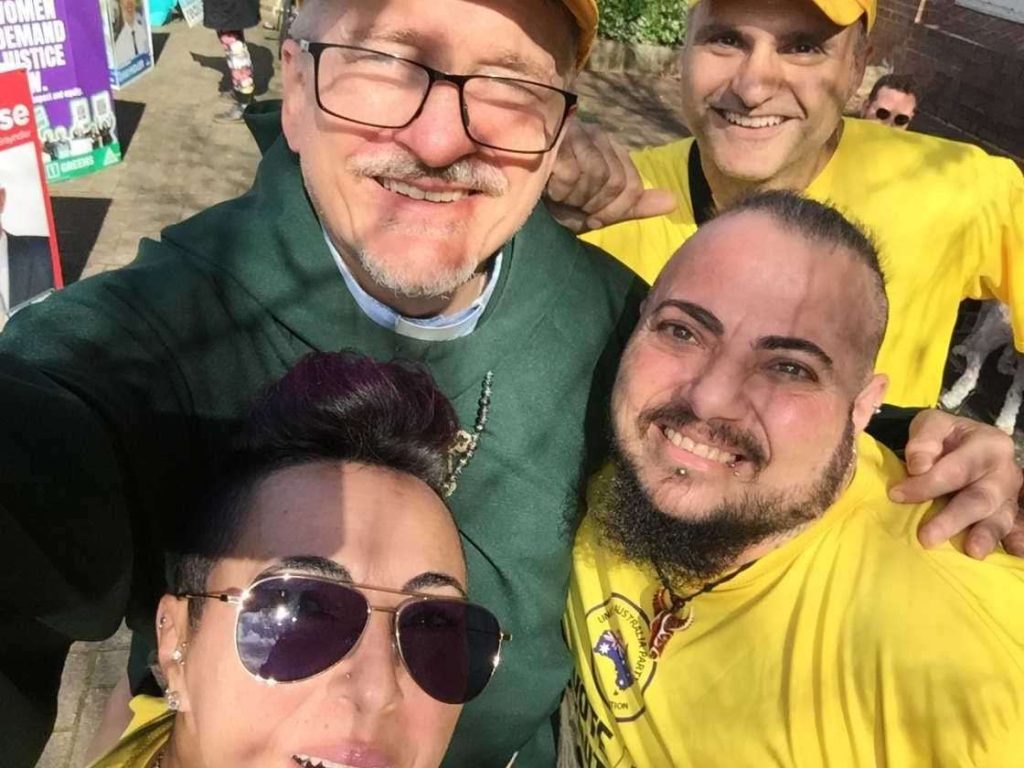 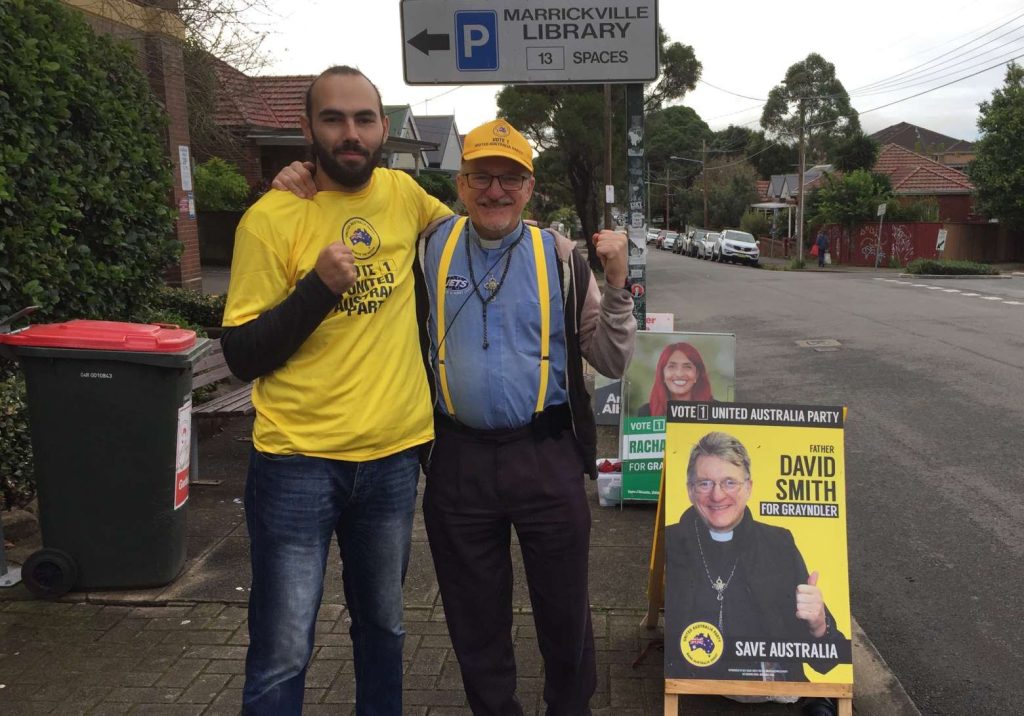 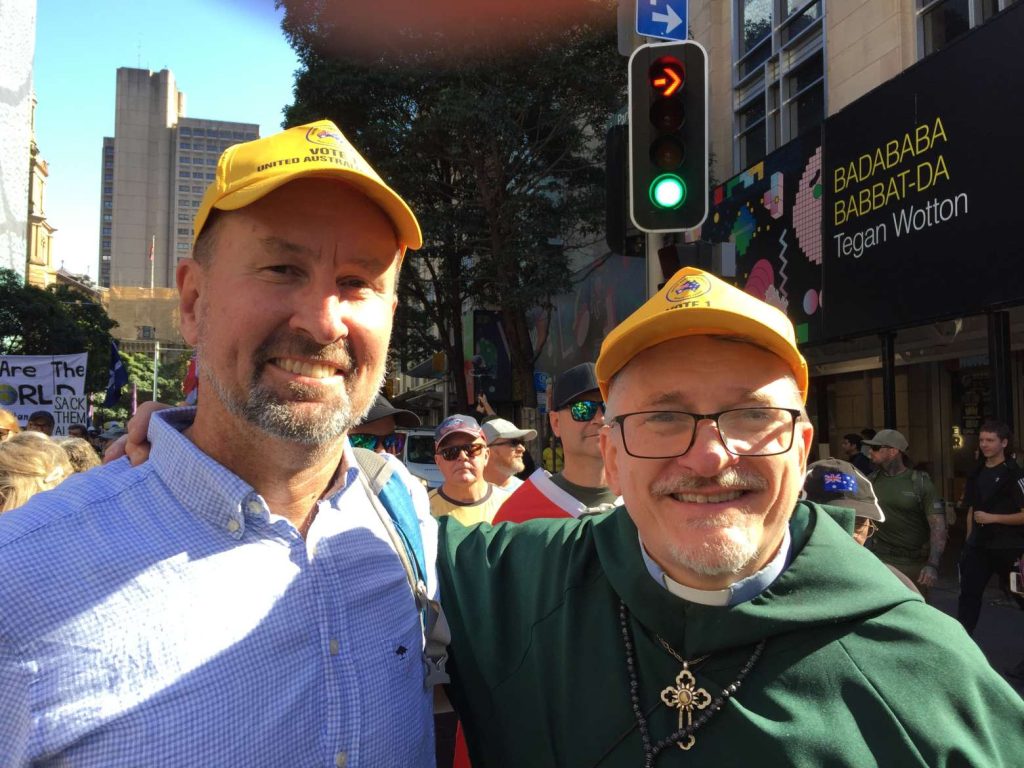 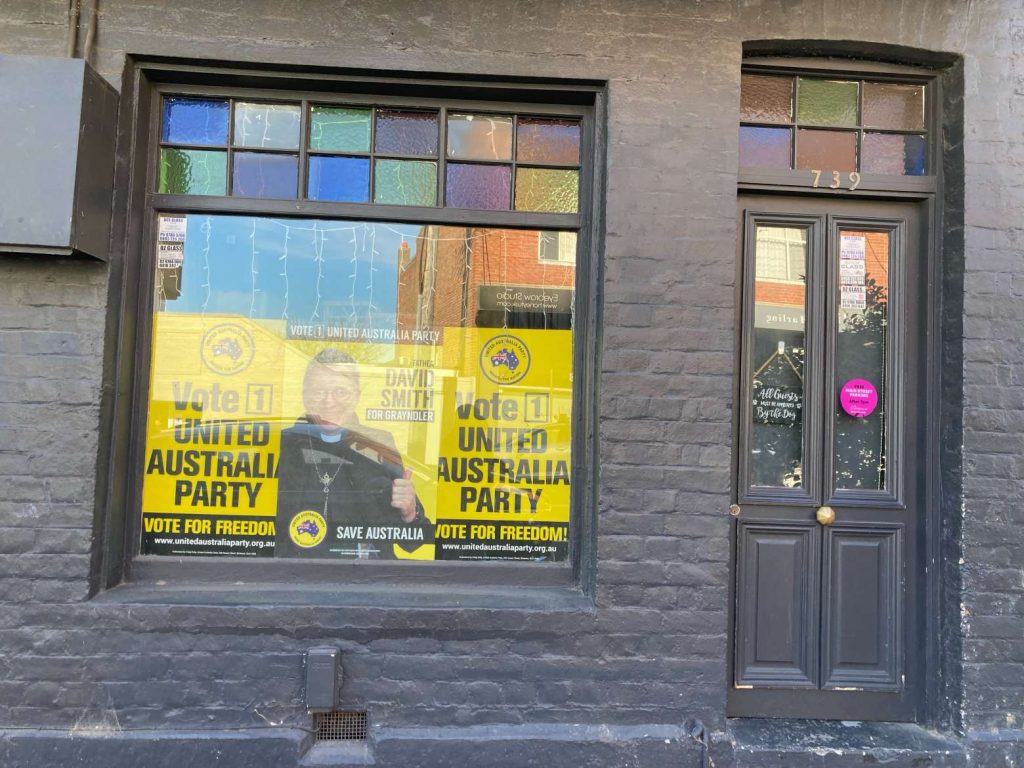 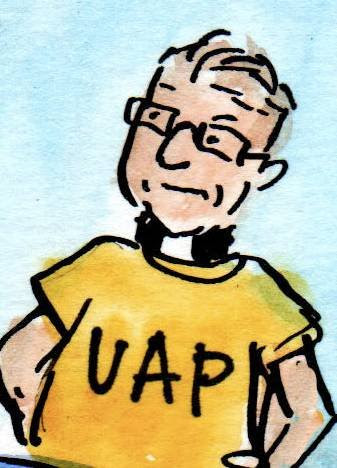 “On the sabbath day we went outside the gate by the river, where we supposed there was a place of prayer; and we sat down and spoke to the women who had gathered there. A certain woman named Lydia, a worshiper of God, was listening to us; she was from the city of Thyatira and a dealer in purple cloth. The Lord opened her heart to listen eagerly to what was said by Paul.” (Acts 16:13-14)

As I look ahead at this Sunday’s Bible readings, I’m drawn to this reading from the book of Acts, even though there are no jaw-dropping miracles recounted here, nor any particularly profound words spoken. I think I’m drawn to the freshness of the writing style, which gives us an everyday snapshot from the life of the Apostles.

This is one of the ‘we’ passages in the book of Acts. The author of the book (Luke) is a part of this story. Luke doesn’t refer to Paul and his companions journeying through (what is now) Turkey in the third person. He says ‘we’ did this and ‘we’ did that. Luke was there, and you sense that in the way he writes.

The story of the Acts of the Apostles is a story of people being led by the Spirit of God into places they did not expect to go, and connecting with people that they never expected to be connected with. Much of the book is focused on the way the Apostles move beyond the ethnic divide between Jews and non-Jews, but there are some other significant barriers that are traversed too.

Paul and Luke start their Sabbath by going to a river where they’d been told people met for prayer, and there they find a group of women. I would wager that this was not the group they had expected to find, yet Luke and Paul go with the flow and end up staying in the house of an influential woman, Lydia, who soon had her whole household baptised!

Lydia’s name is Greek, so there are possibly both race and gender boundaries being crossed in this story. We don’t know for sure what happened to Lydia from here, but we do know that a Christian community was soon founded in Lydia’s home city of Thyatira, as the church of Thyatira is mentioned in the second chapter of the Book of Revelation. Lydia may well have been the church’s founder and/or pastor.

This story in Acts 16 is one of hospitality, warmth and openness. When we look at the scene in its historical context though, we see a background of hostility.

The city they were in – Philippi – was named after the Greek conqueror, Philip of Macedon. By the time the Apostles reached it, Philippi had become a Roman colony (Acts 16:12), meaning that Roman generals had retired their troops there. Philippi had also been the scene of a major battle about a hundred years earlier, resolving the power vacuum that followed the death of Julius Caesar. Philippi, in other words, was a place where much blood had been shed over many generations, and it was a city full of active and retired soldiers.

How did God choose to work in Philippi? I imagine that when Paul felt the Spirit of God directing him to go there, he might have envisaged some spectacular showdown with the Roman military and the priests of their warlike god, Mithras. Instead, God connected Paul and Luke with a group of women who met for prayer by a river outside the city.

God continues to work in ways we cannot anticipate – some spectacular and some less so. We find ourselves taken to places that we never intended to visit, connecting with people that we never expected to be connected with. That is certainly my experience. It is the way God has always worked. Discipleship is mysterious and unpredictable, and the context of hostility has never evaporated.

We are in the midst of a great spiritual battle, and so we experience the fog of war. One day, we trust, we will be able to look back and make better sense of it all.

I’m not sure how to refer to last Sunday’s Bible-banter. ‘Different’ is the most neutral term I can think of.😉

Last Sunday featured too highly intelligent and highly entertaining Bible commentators – John Safran and Father Bob. John challenged me, giving us a Jewish perspective on the Scriptures, while Bob was … well, Bob was Bob.😊❤️

I hope you enjoy the video below, and I hope that these two good gentlemen will be willing to give it another go with me again soon. This week I’m hoping to be joined by our old friends Robert Gilland and Doug Pyeatt. Either way, I expect to be online by
around 11.45 am on Sunday and invite you to join me, as ever, via either:

If you can afford to give financial support, it is deeply appreciated. Please sign up via my via Patreon page to support me, my family and my work. I do my best to give something in return.

The Fog of War

I should say something about the Australian election before closing. It may well be over by the time you read this. I will be glad to see the other side of it too, though I have made a lot of new friends through this process of running as a candidate.

What I’ve discovered is that managing an election campaign is very similar to pastoring a church. It’s all about people.

You take on a small team of idealistic and motivated people, and together you try to do something significant in the community. As with the church, some of your crew have boundless energy, and some less so. Some come with broad areas of expertise, and some less so. Some know exactly what they are trying to achieve and others are looking for direction. So … you build a core team of ‘true believers’ and you take on the world together. 😊

In truth, while I’ve always said that I will never be a career politician, my experience with my United Australia Party team has been far more enjoyable and fulfilling than any recent experience with the church. It’s also been less political. How ironic!

Whatever happens in this election, I do hope and pray that our party can help to put the freedom agenda on the national table. Too many people have died, and too many have lost their jobs and homes. We must resist going any further down this path towards totalitarian control.

If that sounds alarmist, see the second video I’ve embedded below. It seems that the current government is planning to give the World Health Organisation total control over the management of future pandemics – surrendering our national sovereignty to an international body with questionable power-brokers behind it. We can’t let this happen.

Ok. I’ll get down from my pulpit now and let you to go and vote.