“Some Sadducees, those who say there is no resurrection, came to [Jesus] and asked him a question, “Teacher, Moses wrote for us that if a man’s brother dies, leaving a wife but no children, the man shall marry the widow and raise up children for his brother. Now there were seven brothers; the first married and died childless; then the second and the third married her, and so in the same way all seven died childless. Finally, the woman also died. In the resurrection, therefore, whose wife will the woman be? For the seven had married her.” (Luke 20:27-33)

Perhaps it shouldn’t surprise us to find that marriage – a controversial issue in the world today – was equally a matter of debate in first century Judea.

The controversy today is over whether same-sex couples should be allowed to marry, and the church has been split over this. Some churches see marriage is an institution ordained by God and limited to a union between a man and a woman. Others point out that there are multiple forms of marriage in the Bible, including multi-partner relationships. Others (like myself) see marriage primarily as a secular institution, and don’t believe that the church should pontificate on it (so to speak).

In truth, I am a bit touchy on the subject of marriage, in part due to my own failings in that department, and also because my article on “Why Christians should support same-sex marriage” was published by news.com.au in the same week that my Archbishop donated a million dollars to the ‘no’ campaign! I didn’t see that coming, and I think it was the beginning of the end of my formal ecclesiastical career.☹

Of course, the question the Sadducees put to Jesus wasn’t really about marriage at all. They wanted to quiz Him about the resurrection of the dead, and the whole story about the seven brides for seven brothers was a device logicians call a ‘reductio ad absurdum’, where you prove the untenable nature of your opponent’s position by showing that if he or she were correct that this would lead to absurdities.

It’s the same scenario here. The Sadducees don’t believe in the resurrection of the body after death. It is an absurd idea – that the body can somehow be reconstituted on the other side of the grave. If that were so, what would hap­pen to those who’ve been cremated? And what about the poor souls who met their demise through being devoured by cannibals? And what about this woman with her seven husbands? Whose wife would she be? No. The whole idea of a bodily resurrection is ridiculous!

The issue of the woman is technically one of property rights. In the Torah, a woman was her husband’s property. This is reflected in the ten commandments, where the commands not to steal and not to commit adultery appear side-by-side, and where the 10th commandment tells us not to covet “your neighbour’s house, nor his wife, nor his manservant, nor his maidservant, nor his ox, nor his ass, nor anything else that is his” (Exodus 20:10). The woman in the story had been the property of seven different men. ‘Whose property will she be at the resurrection of the dead?’, they ask. Jesus says she won’t be anybody’s property, as things are going to be a whole lot different when God’s Kingdom comes!

Most of us assume that whatever the future holds, it’s going to look a lot like the past. Traditional religions likewise teach that the afterlife works a lot like the world we are used to. If you’ve ever seen the tombs of any of the great Pharaohs, you’ll know that Pharaoh’s whole household and servants were buried with him when he died so that when life started up again on the other side everybody would be able to resume their respective roles as cooks and cleaners and concubines. For what was, is now, and shall be evermore! If you are king in this life, you can expect to move on as a king into the next. If a slave, then a slave, and if you owned property in this life – be it a cow or a house or a woman – then, with any luck you’ll find that property waiting for you (in some form or another) on the other side.

Jesus challenges all of this. The new world coming is not like this world at all. It’s not just a continuation of life as we know it, with a few especially nasty people removed but with its structures and traditions intact. No! There are injustices in our world that are so massive and there is pain that runs so deep that nothing short of an entire recreation of the cosmos is required in order to fix things! When the Kingdom comes, everything will be turned upside-down. Pain and injustice will be wiped away and even death itself will be abolished! All the things that degrade and demean human society will be gone, though, yes, some of our most precious human institutions, such as marriage, will be going out right along with them!

“Behold, I make all things new”, says the Lord. (Revelation 21:5). The future is not going to look like the past. The first are going to be last, and the last first (Luke 13:30). The mighty will be pulled down from their thrones and the lowly lifted up (Luke 1:52). There’s no marriage in Heaven, but there is love, joy, hope and peace. That may not look too attractive if you’ve invested yourself in the system and like things the way things are. Even so, it’s good news for the poor (Luke 4:18)

It was a very special Eucharist last Sunday. We finally achieved 50% female participation on the panel!

Of course, I know that the level of wisdom our panellists have is the main issue and not simply their gender. Even so, our Eucharist community has always been predominantly female, so it’s great to see more of us getting up out of our virtual pews and taking a turn up the front! Thank you Meryl, Kamini and Robert.😊

The panel may not look quite as colourful as last weekend’s line-up but I’m expecting it to be a very special time. Get your bread and wine ready, and join us from around 11.45 am this Sunday though any of the usual channels:

Put a Fighting Father in your corner

I’m looking to redevelop my Patreon support system into a mentoring program. I need an income to continue my work, and I figure that the most useful thing I have to offer the world is as a mentor in physical and spiritual fitness. 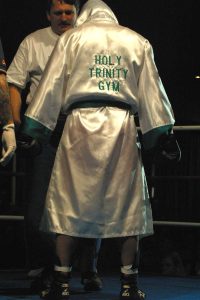 tralia’s oldest professional boxer and I’m in very good shape. I’m never entirely sure whether it’s just a miracle of God’s grace or whether it’s due to my training routines, diet, vitamin supplements or breathing exercises. It’s probably the combination of all of the above. Either way, I’m keen to share all I know with whoever is willing to work with me, and I do sincerely believe that I can easily help most people add ten years to their life through simple modifications to their diet and exercise program, and by adopting my breathing practises. Moreover, by combining these routines with prayer and other spiritual disciplines, I can help you achieve your potential as a spiritual warrior.

I’m keen to work with people one-on-one, and I do believe that my time and energy should be worth at least AUS $400 per month. Even so, I’ve adjusted the Patreon support schedule downwards so that the one-on-one mentoring is currently just $200/month. My plan is to make this available to a handful of people (5) and then put the price back up. In truth, I’ll have difficulty giving the necessary time to too many people anyway, but I’d love to work closely with a small group and see if we can’t make an extraordinary difference to your life.

So … here’s the new system in outline:

Have I left anything out? I thought I could add priority access to the next Boxers for Peace mission to Syria somewhere but that may scare some people away.😉

My goal is to help you become the person who aspire to be, both physically and spiritually. Would you like to give it a try? There is no fine print or lock-in contracts. We work on trust. I do my best to help you become the person God created you to be. You support me financially so that I can continue to do the work I’m called to do. Sign up at Patreon.com and let the adventure begin!😊 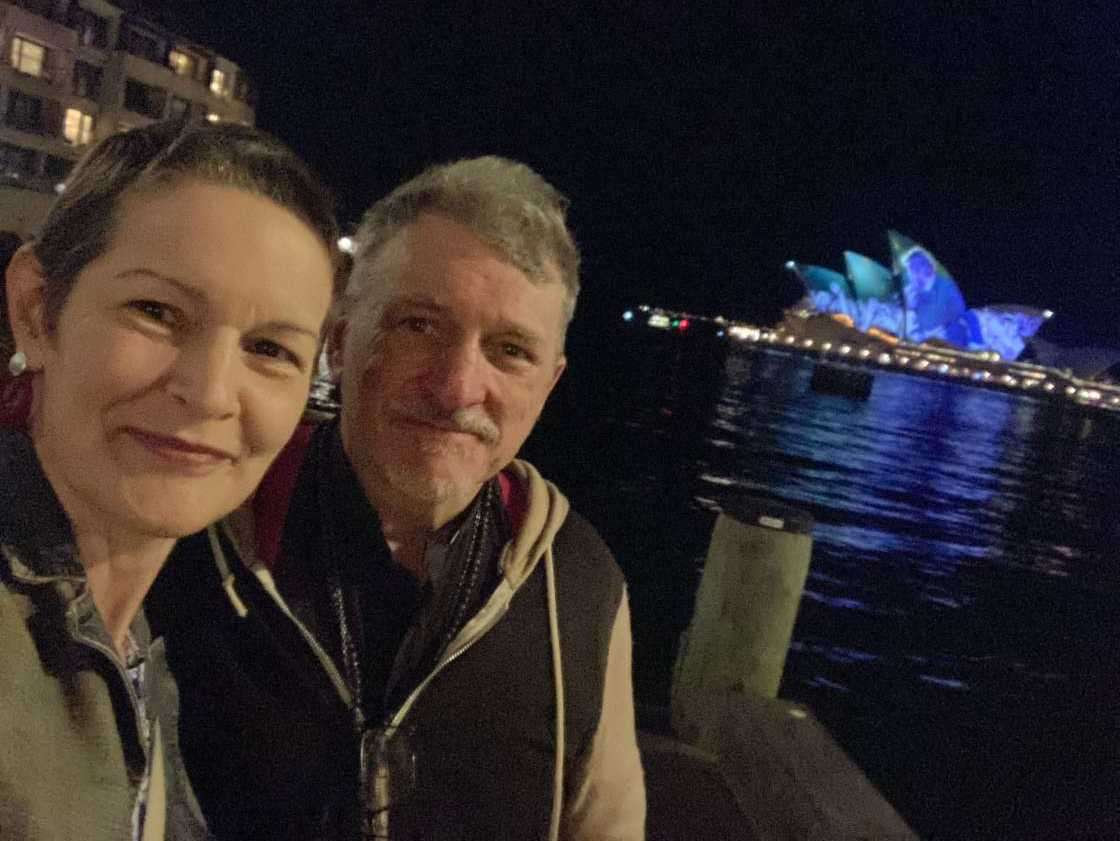