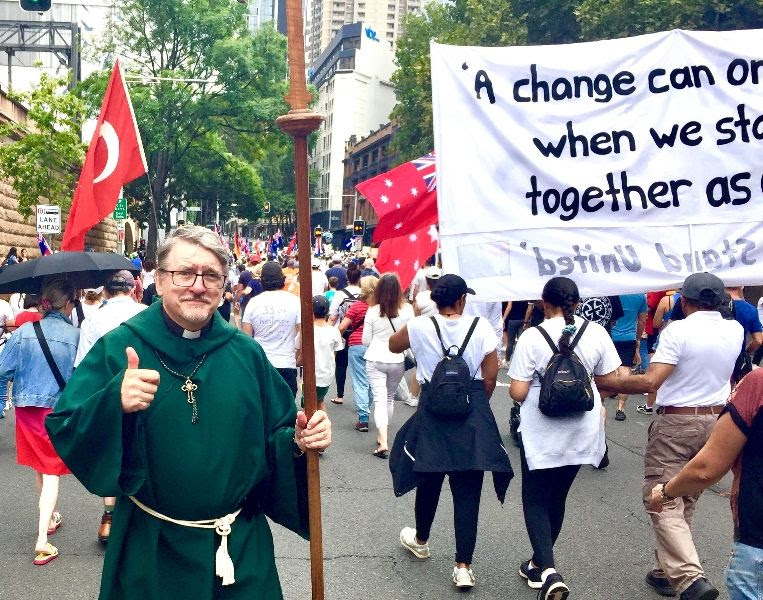 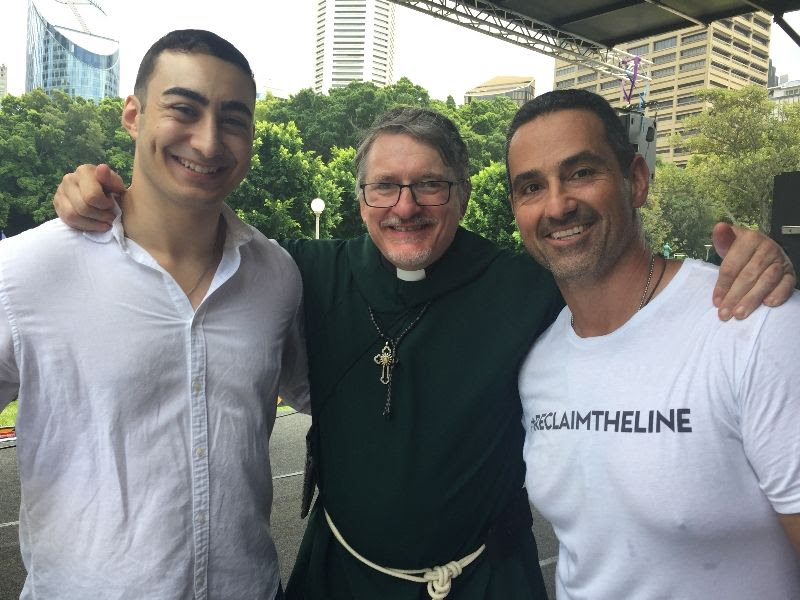 Holding the Line with Mack and Joel Jammal 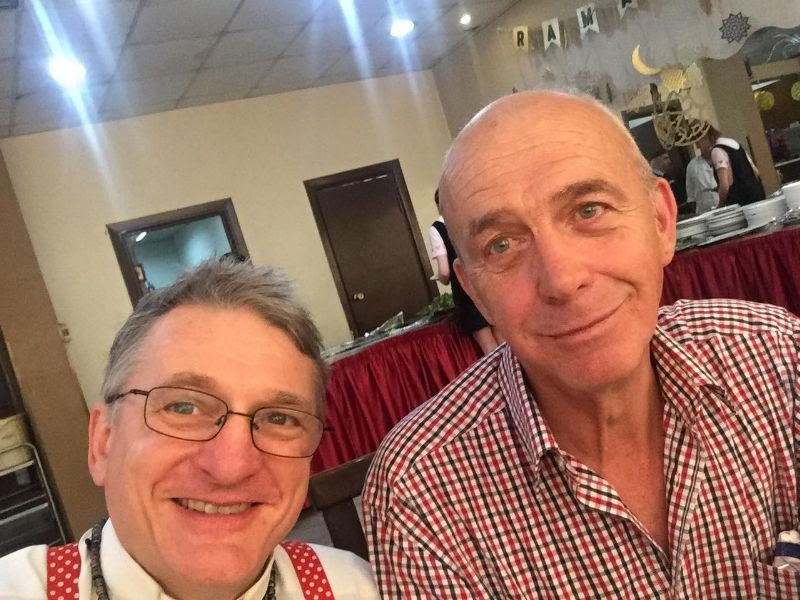 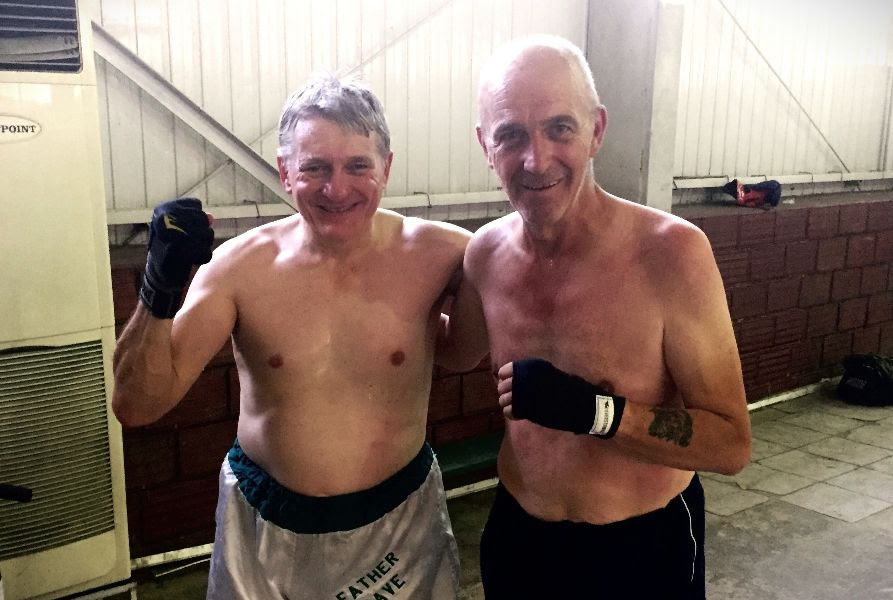 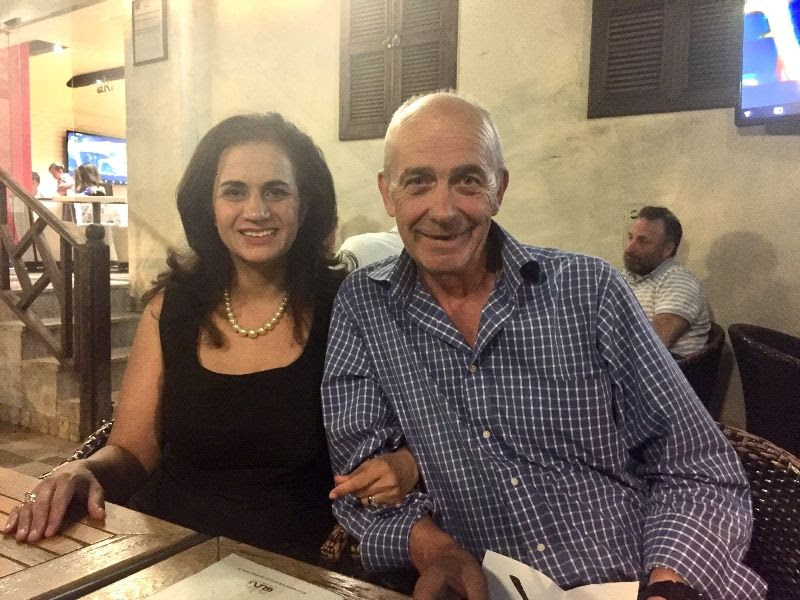 The late Tom Duggan and his lovely wife, Fourat 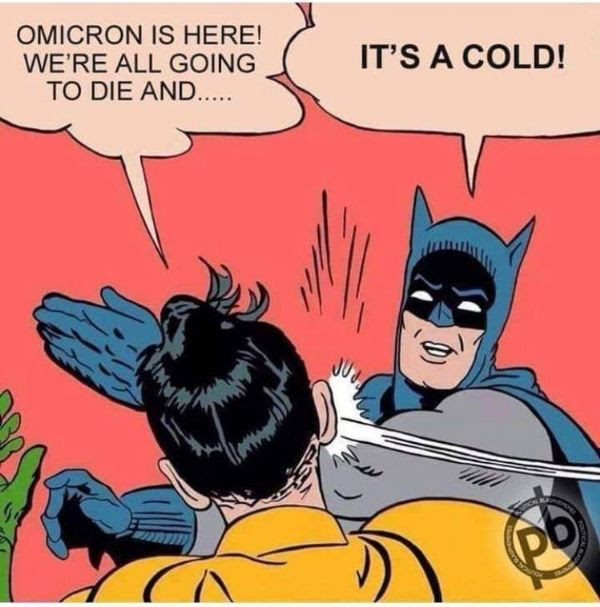 “And [the steward] said to [the bridegroom], “Everyone serves the good wine first, and then the inferior wine after the guests have become drunk. But you have kept the good wine until now.” (John 2:10)

I’m opening this week with a joke about getting drunk at a wedding. What’s more, it’s a joke about Jesus’ first miracle – the turning of water into wine at the wedding party in Cana. How did this story ever find its way into the Bible?

I appreciate that this miracle is likely to be off-putting for some of my Muslim readers. It should be equally off-putting to Christians who consider alcohol the refreshment of the devil, especially as Jesus doesn’t just bring a few extra bottles to the party. He produces hundreds of gallons of the stuff –at least 10 extra bottles for every guest! In truth, I too find this a little unnerving.

I spent some years, as a younger man, volunteering at a local alcoholic men’s home, and I’ve lost a number of good friends to alcohol poisoning. I’ve also seen way too much alcohol-inspired violence in my time – in pubs and clubs and on the streets.

I saw the opposite on my first trip to Iran (where alcohol is banned). I remember walking the streets of Esfahan late at night with my friend, Sheikh Mansour, and was astonished to see groups of young people playing volleyball and soccer in every green space! Sheikh noticed my surprise and said to me, “no alcohol”.

So how do we make sense of Jesus’ first miracle? No one is healed. No one is fed. The dead are not raised and (as far as we know) the poor do not have good news preached to them. There’s just a lot of alcohol produced. A lot!

The response that comes to mind was given by my preaching mentor, Will Willamon, with reference to why some churches use grape juice at their Eucharist celebrations rather than wine. I’m quoting from memory, but his response was something like this:

‘Grape juice is a refreshing, if somewhat insipid, thirst-quencher on a hot day. Wine, on the other hand, is volatile stuff. If you have too much of it, things get a bit crazy. Some people get overly amorous. Others get loud and passionate and say offensive things. Fights break out. Which of these sounds more like the Gospel to you?’

In truth, I’m not sure why Jesus didn’t put all his hours into healing the sick and raising the dead, but the Gospel records suggest that Jesus spent a significant amount of time partying. Indeed, He developed a reputation:

“The Son of man came eating and drinking, and they say, Behold a glutton and a drunkard, a friend of publicans and sinners.” (Matthew 11:19a)

That verse from Matthew’s Gospel is instructive too as it concludes with a phrase that I left out – “But wisdom is justified of her children.” (Matthew 11:19b). if that’s a bit confusing, a more modern translation reads, “wisdom is vindicated by her deeds.” In other words, don’t pass judgement on someone else’s behaviour until you’ve taken a look at the results of their work.

The way of Jesus is unconventional. It is also destabilising, unpredictable, passionate and painful. It’s often hard to make sense of Jesus, and God knows where He’s taking us. I turn 60 in a few weeks time and I really thought that this roller-coaster would be slowing down by this stage, as roller-coasters do as they near the end of their track. Nope. Not with Jesus at the wheel. To quote Him again:

I’ll drink to that!

And speaking of parties …

I shared my big news last week – that I put up my hand to be the United Australia Party candidate for my area in the next Federal election. I texted my friend (and now opponent), Anthony Albanese, about it. He thought it was a bit weird, which I suppose it is. Even so, I’m now holding a members’ meet and greet gathering next Thursday (January 27th) at Marrickville Town Hall. If you’re a party member, and you happen to live in my electoral area (Grayndler), two things:

I’m going to need to people to help me with setting up, getting people to sign up as volunteers, handing out T-shirts, etc.

It should be a fun night. Craig Kelly will be there. My old friend, Jim Finn, will provide some musical entertainment, and there will be food and drink a plenty. All it will cost you for the night will be having to listen to a few old blokes giving speeches (myself included) but, if you can wait it out to the end, I promise you that (in true Biblical tradition) we’ll be serving the best wine last! 😉

And in other news:

I began last Sunday’s Eucharist with a short tribute to my late friend, Tom Duggan, who was very much a part of our online community.

Tom was an Englishman and an ex-army man who moved to Syria and married a lovely Syrian woman. Tom played an invaluable role in broadcasting the truth about what was really going in Syria. He was a true servant of Christ and of the Syrian people. I miss him terribly and am praying daily for his dear wife, Fourat.

I’ll be back at Binacrombi this weekend and broadcasting to you on Sunday at midday via:

If you’re not a financial supporter yet and you can afford to be, please consider making a monthly contribution. It’s what keeps me going.

I’ll hope to share the Eucharist with y’all on Sunday, and to share some more wine with some of you at the ‘meet and greet’ next Thursday.

Until then, keep praying for me please, and most especially for Joy.