“No slave can serve two masters; for a slave will either hate the one and love the other, or be devoted to the one and despise the other. You cannot serve both God and money.” (Luke 16:13)

We often misread the verse quoted above. We read that we shouldn’t serve both God and money. We hear a moral exhortation, urging us not to divide our loyalties. Kierkegaard pointed out that this isn’t an exhortation at all but an observation. Jesus doesn’t say you shouldn’t serve two masters. He says you can’t. It’s not possible. You end up loving one and hating the other. It’s just the way it works.

This observation comes at the conclusion of one of the most perplexing stories Jesus ever told – the so-called ‘parable of the dishonest steward’ (Luke 16:1-9). It’s a story of an accountant who gets caught fiddling the books. Before getting evicted from his office though, this guy does some last-minute deals that result in his master losing even more money, but in him gaining some friends in high places. Jesus then commends the shifty accountant for having the good sense to realise that having friends is more important than having money (even if they are friends that you bought with someone else’s money). It’s a disturbing story, and the concluding observation about not being able to serve two masters is even more disturbing, as this is exactly what most of us are trying to do.

Francis of Assisi was an exception, of course. He would never even touch money. Apparently, when one of Francis’ disciples asked him what they should do if they found money that had been lost – should they pick it up and take it to the authorities – Francis replied, “if we take hold of money, next we’ll take up arms to defend it.” Perhaps that’s why Chesterton referred to Francis as “history’s only Christian”. For the rest of us, getting out of the grip of the other master is easier said than done!

I am a terrible offender in this regard. I regularly stress about money. I know I shouldn’t, and you’d think that by now I would have developed a bit more faith, having seen God provide in multiple miraculous ways over so many years. Even so, I still get stressed. I still worry about going bankrupt. I still wonder what I’ll do if I can’t pay those bills. I still worry about where it’s all going to come from.

I was better when I was younger as I knew that my father would always be there to bail me out if I ever got into too much trouble. My Dad always had my back. Then he died and I was on my own. In truth though, I’ve never been on my own and never will be. My Heavenly Father has my back, which means I should be able to relax. Even so, it’s hard to ignore the other master. To quote the Fiddler on the Roof:

Lord, who made the lion and the lamb
You decreed I should be what I am
Would it spoil some vast eternal plan
If I were a wealthy man?

I’m not exactly sure how I fit into the vast eternal plan. Even so, I am clear about what my priorities should be. I should be focused on building God’s kingdom and not my own. If we get that focus right, everything else is supposed to fall into place (Matthew 6:33). My experience is that it always has. Why am I so quick to forget?

The Sunday Eucharist and Bush Bash

I was back at Binacrombi last weekend, along with multiple guests and friends. Recordings of both the Bush Bash and the Sunday Eucharist Bible Banter are offered below for your viewing pleasure.😊

Speaking of Binacrombi, I asked for your prayers last week and you evidently responded. Thank you. Indeed, those prayers were answered in spectacular ways.

Last week I wasn’t sure how we were going to keep going. Our beloved caretaker, Bob, was leaving us, and without the finances to employ a replacement person at commercial rates, the future looked very unclear. I was still hanging on to my vision of Binacrombi as a vibrant spiritual community and a place of healing, yet I could not see how we were going to get there.

So … we prayed, and God acted, calling up a team of volunteers, ready to take on the job. We’ve had multiple good souls join us over this last week, including two plumbers who did some miraculous work last weekend. We’ve had people staying on site, looking after guests, addressing the long-term issues with the infrastructure, and it looks like we have someone ready to move in permanently next week! Thank you, Paul, Paul, Jason, Jason, Amanda, Nathan, Glen, Stewart, Pete and Boe. And thank you, God! 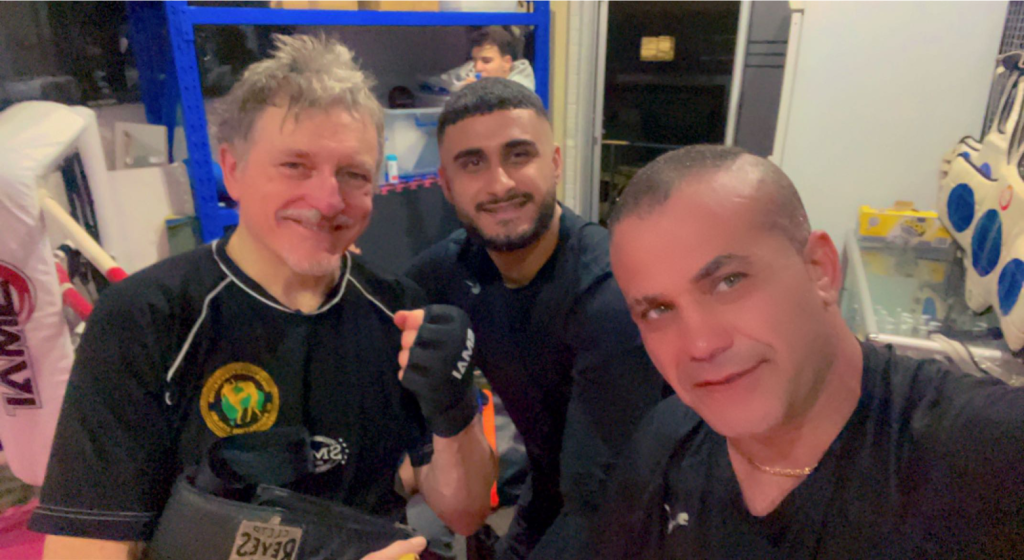 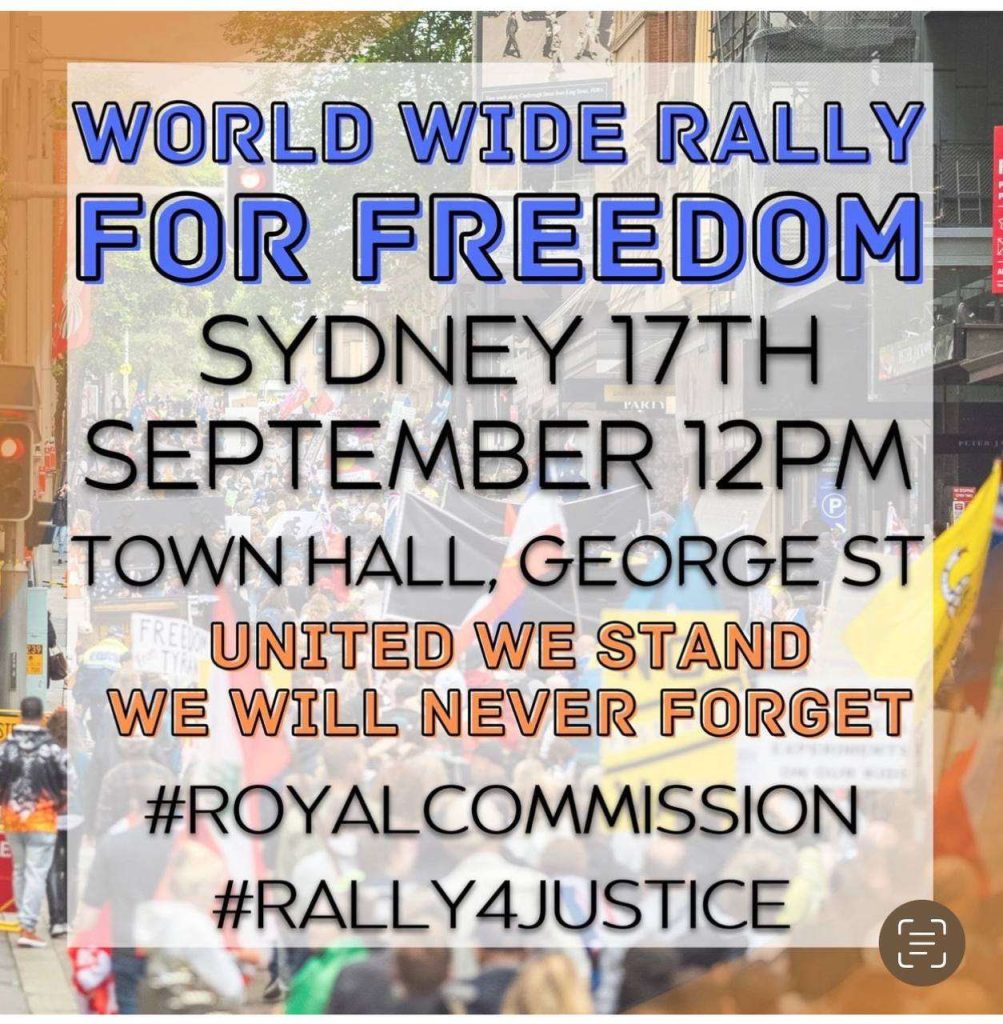 Sunday, September 18 – Please join us for our Eucharist at midday through any of the usual channels:

Thank you again to all those who give financial support through my Patreon account. It is deeply appreciated. If you haven’t signed up yet but do want to contribute, please choose one of the following options at the Patreon site.

Before leaving you today I want to pay tribute to a long-term friend who died this week – Sonia Keogh.

Sonia was a capable boxer when I first met her, and she went on become the partner of my good friend, George, who works with me as a trainer at our boxing club. Sonia became mother to Leena, and stepmother to Paul (one of our key Binacrombi team members). At 48, Sonia was only young, and yet she developed brain cancer about five years ago. She wasn’t expected to live long, but she was a fighter. To all of us who knew her, Sonia was a powerful example of integrity and perseverance. Rest in peace until we meet again, dear sister.