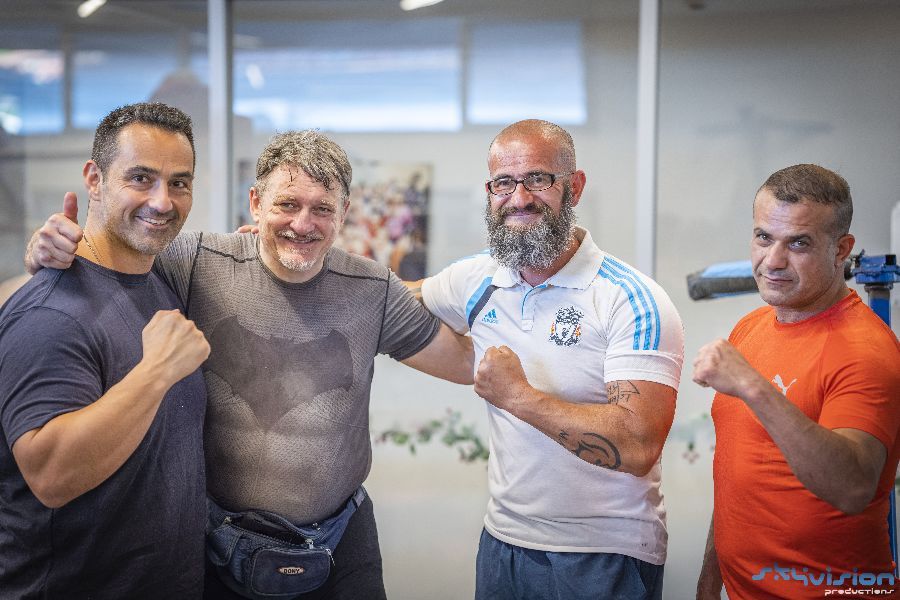 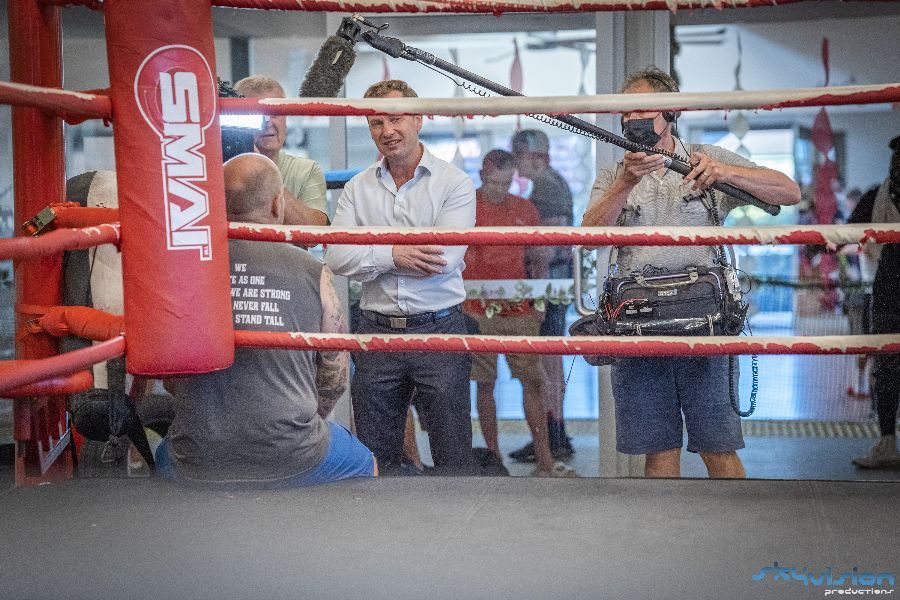 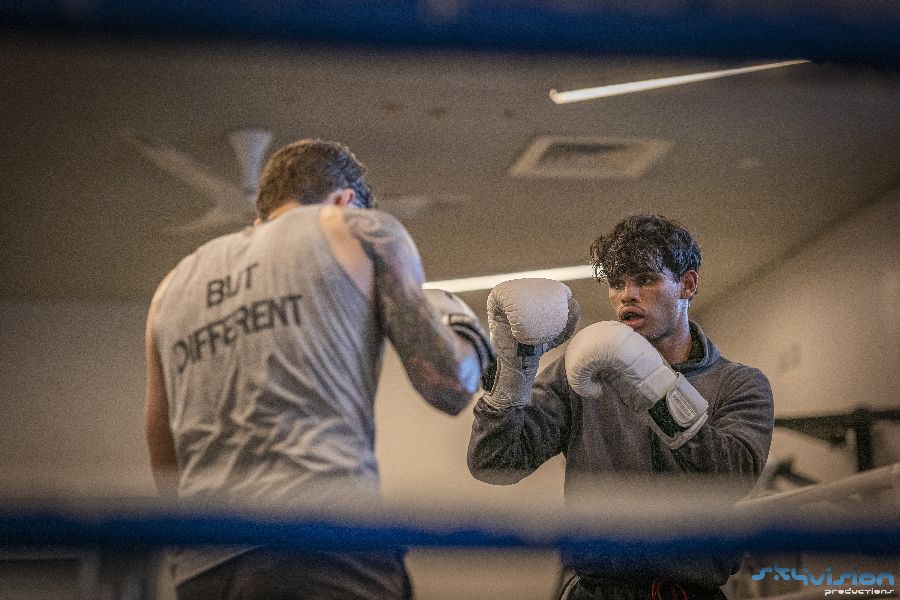 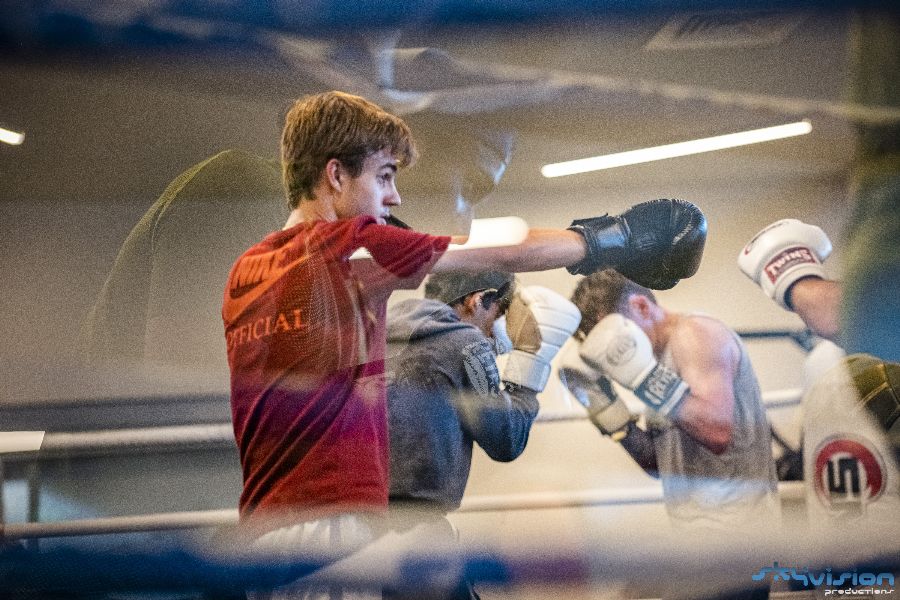 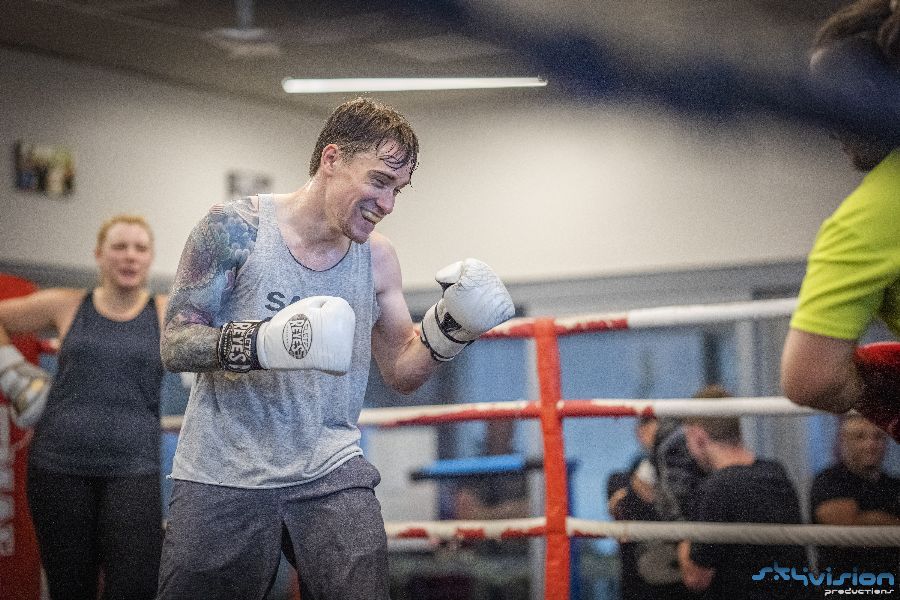 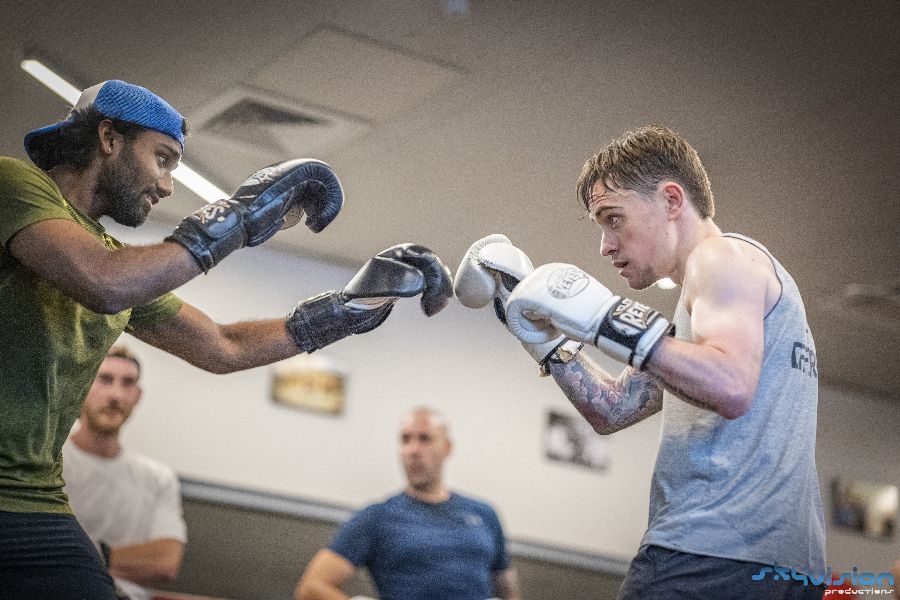 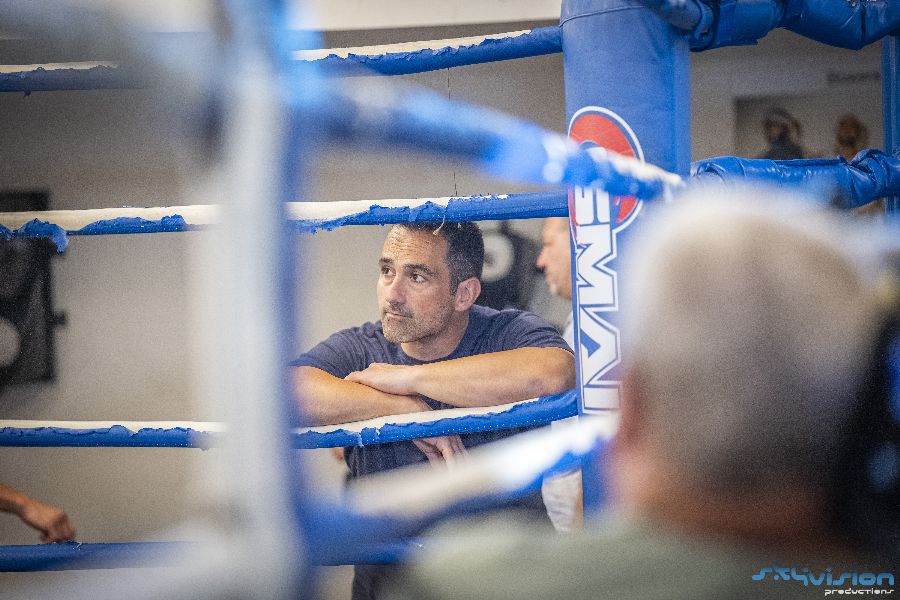 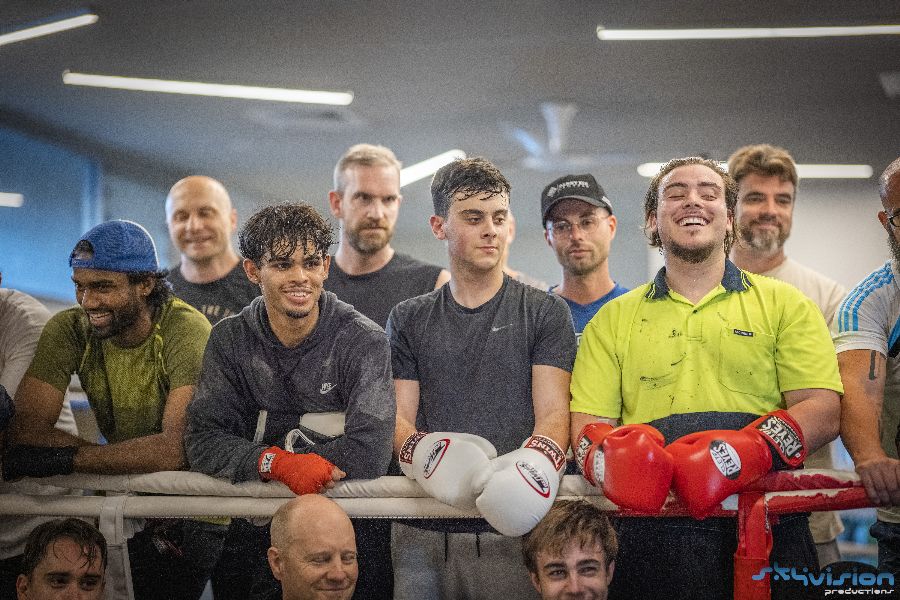 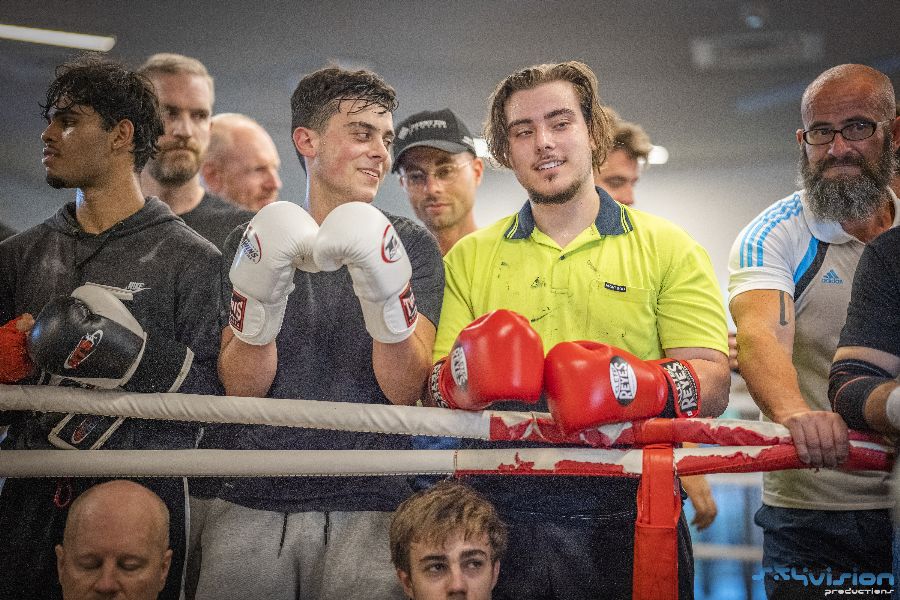 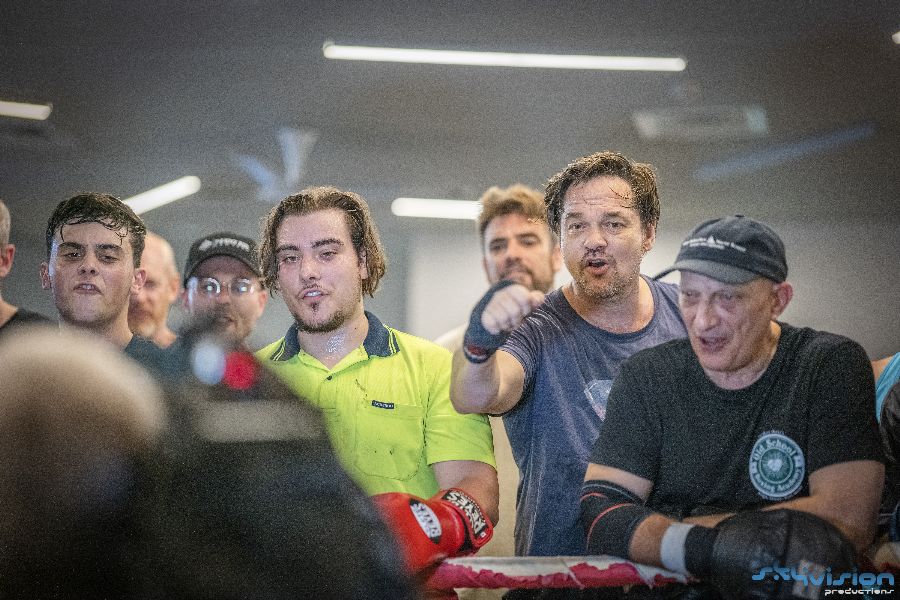 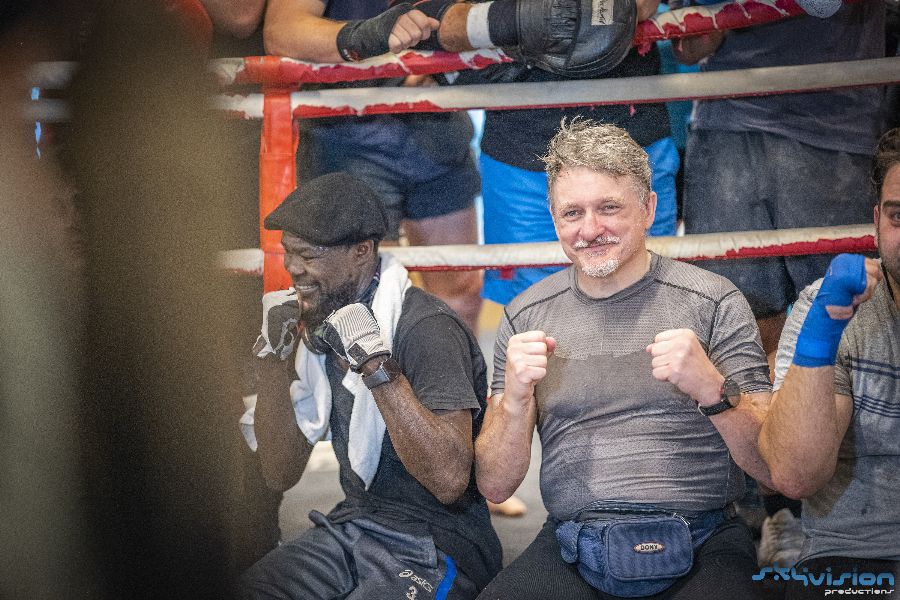 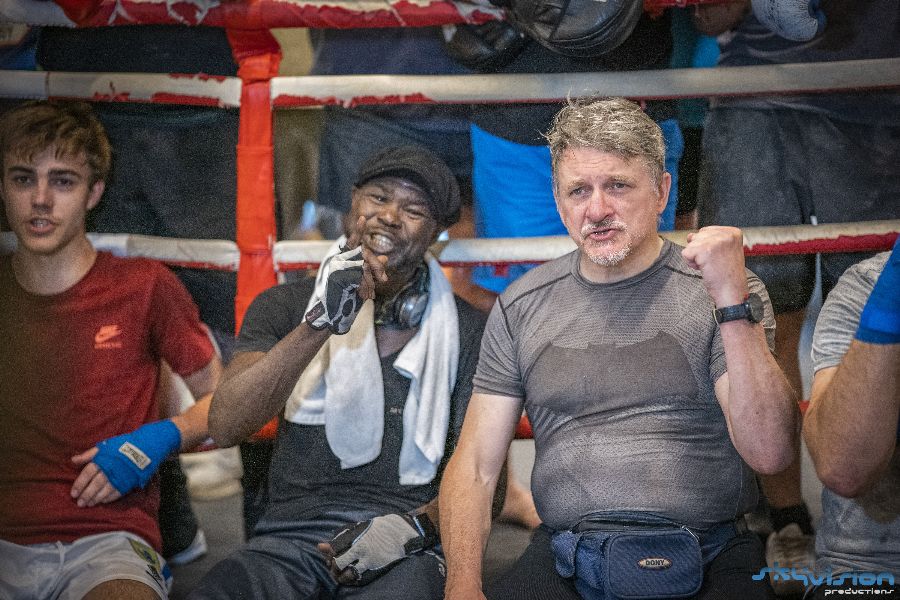 “God has brought down the powerful from their thrones,
and lifted up the lowly;
God has filled the hungry with good things,
and sent the rich away empty.” (Luke 1:52-53)

We begin today with these rather unChristmassy words from the prophet Mary – yes, the same Mary depicted in yuletide caricatures as meek and mild, donned in a navy-blue hijab, complete with halo. We forget that Mary was not only the mother of Jesus but was also a prophet in her own right, speaking out of the tradition of her spiritual foremothers such as Deborah and Hannah.

This prophecy of Mary has long been remembered in song and known as the ‘Magnificat’, based on the Latin translation of the first line (“Magnificat anima mea Dominum”/”My soul magnifies the Lord”). It depicts God at work in history, turning things upside-down – bringing down the high and mighty, and lifting up the people at the bottom.

Unsurprisingly, the church has not always known what to do with the Magnificat. It’s been banned from being said or sung at various different times in history, including a blanket ban across all of India during the British colonial occupation. Mary’s interpretation of history looks disturbingly consistent with the dialectical materialism of Karl Marx, though it’s worth remembering that Mary was not speaking these words at a rally, trying to inspire the troops. She was reflecting on her pregnancy with her cousin, Elizabeth.

The wisdom of Mary is tied to the story of Mary. When we meet her in Luke’s Gospel, she is a teenager coming to terms with an unexpected pregnancy. She has travelled God-knows-how-far to stay with her elderly cousin, presumably because unmarried mothers weren’t welcome in her hometown. She has a lot of practical problems to solve, but she also has a theological riddle to deal with. How does she make sense of what is happening to her? Is God playing a trick on her? Is she being punished?

The great strength of Mary is that she is able to recast her narrative in such a way that she sees herself as a privileged pioneer in God’s coming Kingdom. God is not mocking her. God is using her, and God is going to use both her and her soon-to-be-born son in such a dramatic way that “from henceforth all generations will call me blessed!” (Luke 1:48)

This is the greatness of Mary. She is not only a great example of courage and faith. She shows us how to think theologically. Mary knows that, socially speaking, she is nobody. Teenage girls didn’t count for much in her world, and yet Mary remembers the stories of old and reflects on the way God works in history – bringing down the proud and lifting up the lowly. No doubt she thought of people like King David and Hannah, the mother of Samuel, and any number of other heroes in the faith. Time and time again, God choses little people rather than the established powerbrokers to get the important jobs done. Mary chose to see herself as a player.

The story of Mary reads like a great adventure now, but, as Kierkegaard pointed out, while we may be able to make sense of life in retrospect, unfortunately, it has to be lived forwards. Mary didn’t know her narrative until she had lived it but she chose to see herself as part of God’s great narrative from the outset. She looked back at the way God worked in history and had a sense of how she fitted in to that great plan moving forward. This is the very essence of faith.

It’s not easy to adopt the Mary mindset. The world and the mainline media are not going to cast any of us as heroes in any great global drama. The dictum of Thucydides seems to govern all of life – “the powerful do what they will and the weak suffer what they must”. With the faith of Mary, we need to aggressively take hold of the alternative narrative – the story of a God who “scatters the proud in the imagination of their hearts” and “lifts up the lowly.” (Luke 1:51,52).

Christmas can be a difficult time of year, and the Nativity narrative has been shaped and reshaped by so many forces – commercial and political as well as religious. Choose your Christmas story carefully, and take your place, with Mary, on the cutting-edge.

The final round for the Fight Club?

Fight Club is finally back in action. After six months of closure and limited activity due to COVID restrictions, we were finally able to fully open our doors this week. The mood was euphoric. Even so, we now only have one more week before our scheduled eviction.

I thought the coverage from A Current Affair last Saturday was terrific. A big thank you to Nat Wallace and his team. I think he really captured what our fight club is about.

Our community petition has likewise received a fantastic response. I said to the team when I set it up that it would be a bit of an embarrassment if we received less than 100 signatures. There are now 3,000+ signatures, and more than 400 comments!

My plan is to deliver the petition to the church in Dulwich Hill on Sunday morning. At this stage it appears that nobody is willing to officially receive the petition, so I will probably leave it on the church’s doorstep. Even so, I have some media people wanting to cover that event, and if anybody else would like to join me, you would be very welcome.

My plan is to deliver the petition at 9 am this Sunday morning (December 26) – 15 minutes prior to the church’s scheduled service. We do not wish to disrupt the church’s regular program. Once delivered, we will move to our Boxing Gym for prayers.

I believe it is still possible that the church leadership will read the pleas of the broader community and will soften their hearts. Even so, I’m not holding my breath. Either way though, I feel satisfied that we have done everything we could do. That’s how fights work. You can’t determine the judge’s decision, but only whether you give 100% of yourself to the fight.

Things are going to look a little different this week, as Christmas generally does. I haven’t heard anyone crying out for a Christmas Day Eucharist, so we’ll give you a day off on Christmas Day. Sunday is Boxing Day (otherwise celebrated as “Saint Stephen’s Day”) and it will be a difficult day for me as that’s the morning that I’ll be delivering our club’s petition to the church in Dulwich Hill. I’m not sure exactly how all that will pan out.

Whenever exactly it happens, we’ll be broadcasting through our usual channels:

Expect a starting time between 9.15 and 9.45 am. Keep your phone handy and wait for the notification! In the meantime, enjoy last week’s Bible reflection.

I’m afraid I’ve only got a small token under the virtual tree this year. Click here.

If you’d like to offer me a present, please consider becoming one of my patrons via my Patreon page (if you’re not already):

If you’re in one of these heavier divisions, you are invited to join me at Binacrombi over the New Year’s weekend. Joy and I both intend to be there, and we are hoping that as many of our friends as possible will join us. Just let me know if you can make it.

Have a wonderful Christmas, and I’ll hope to have you with me on Boxing Day – either joining me in person outside the church at 9 am, or joining me for prayer slightly after that time.

P.S. The wonderful pics above are courtesy of  Justin Valerio of Sky Vision Productions.