“Then one of them, when he saw that he was healed, turned back, praising God with a loud voice. He prostrated himself at Jesus’ feet and thanked him. And he was a Samaritan. Then Jesus asked, “Were not ten made clean? But the other nine, where are they?” (Luke 17:15-17)

We begin today with the story of the one who turned back. He was one of ten men with leprosy whom Jesus healed, and he turns out to be another good Samaritan.

You could get the impression from the Gospels that the Samaritans were a pretty decent race of people, while all the religious leaders of Jesus’ day were snakes. In truth, the New Testament highlights stories of corrupt clerics, virtuous tax-collectors and good Samaritans precisely because they contradict the dominant narrative.

Everyone who listened to Jesus knew that their religious leaders were people they should be emulating, while Samaritans, tax-collectors and lepers were people you avoided. The Gospels deliberately construct a counter-narrative, where Jesus parties with the tax-collectors and sinners, and touches lepers! Conversely, Jesus goes toe-to-toe with the religious authorities, and mainly because they didn’t like the way He partied and touched the untouchable!

This encounter, recorded in Luke 17, between Jesus and a group of ten lepers happens because Jesus is travelling to Jerusalem via “the region between Samaria and Galilee” (Luke 17:11). Of course, there were any number of routes that Jesus and his team could have taken to get to Jerusalem that avoided these areas. Jesus though predicably chose the road less travelled – a route that would take Him into areas that most self-respecting Rabbis would have avoided.

Jesus heals the ten leprous men at a distance. When they realise that they’ve been healed, one of the ten comes back to give thanks. He turns out to be a Samaritan – a foreigner. I guess they worked that out from his accent when they heard his ‘loud voice’ (Luke 17:15). Perhaps all ten had been Samaritans? Most likely, they were a racially mixed group. In as much as Jews and Samaritans tried to avoid each other, the common experience of leprosy would have made those tribal boundaries trivial.

One comes back. “Why only one?”, asks Jesus. “Where are the other nine?” We know the answer. The other nine were getting on with their lives. They had been sick and outcast but now they had lives to live and no time to waste!

We’ve been thinking a lot about faith over the last few weeks (‘Lord, increase my faith’!). Perhaps what we really need to pray for is not more faith but more gratitude. My struggles always begin with me contemplating what lies ahead and wondering how I’m going to cope. Perhaps the best way to face the future is by looking back on the past. There is so much there to give thanks for.

We look back with gratitude and move forward with confidence.

What a pleasure it was last Sunday to have my friends David Baldwin, Tom Toby and Diane Bates join me in our Sunday Eucharist. I always look forward to getting Tom’s perspective in particular. As a Shia Muslim, he invariably comes up with insights into the Scriptures that I miss, and the four of us turned out to be a great combination. You can hear the highlights below.

Join us this Sunday through all of the usual channels:

Thank you again to all those who give financial support through my Patreon account. It is deeply appreciated. If you haven’t signed up yet but do want to contribute, please choose one of the following options at the Patreon site:

I’m in Melbourne as I write today, having enjoyed the last three nights with my daughter, Imogen. It was a wonderful opportunity to be able to drive down here with Fran, courtesy of a hire-car from the NRMA. We leave tomorrow morning, but the joy of our time together will be a source of gratitude for many days to come. 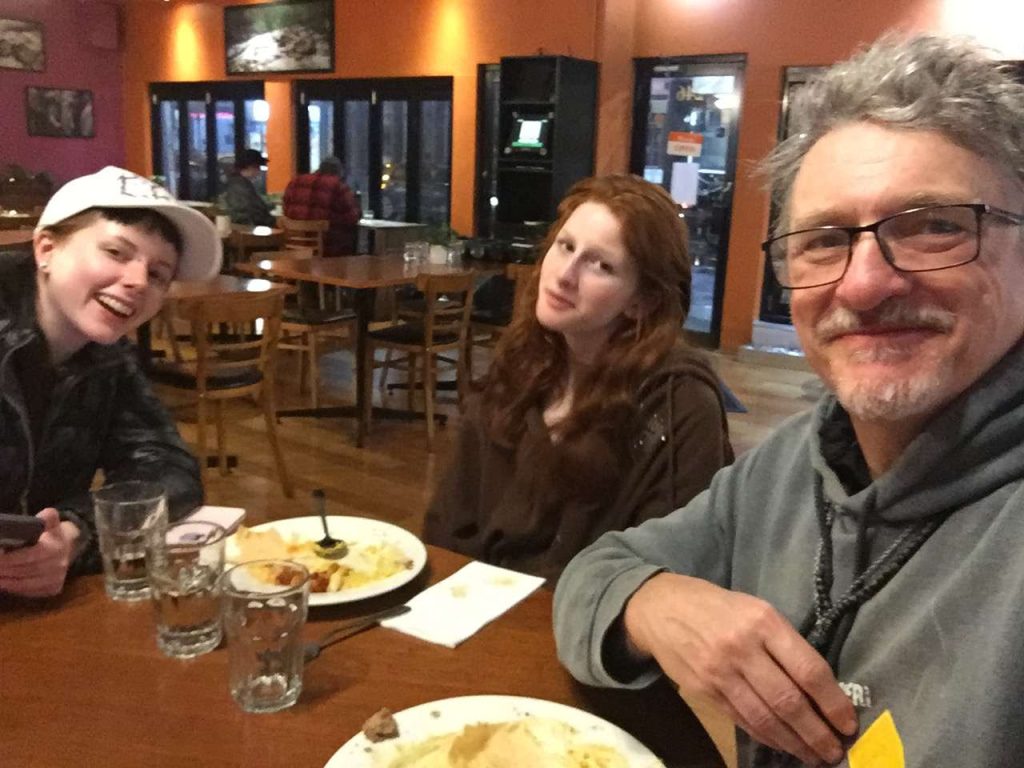 Continue to keep me in your prayers, as I do you. 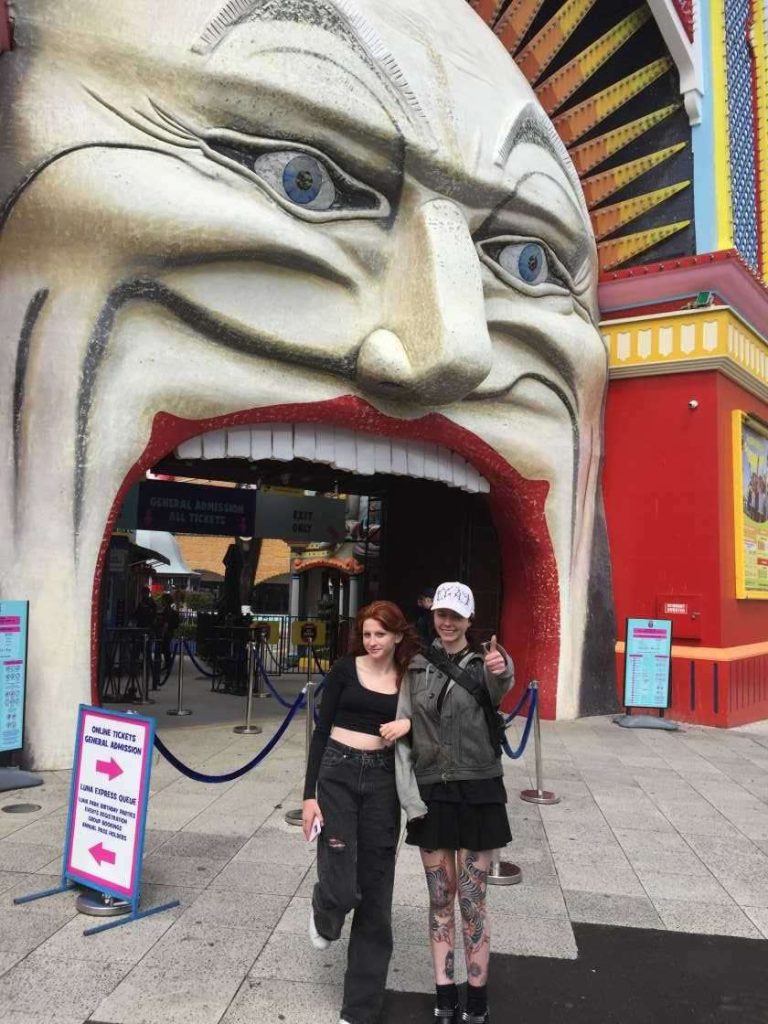